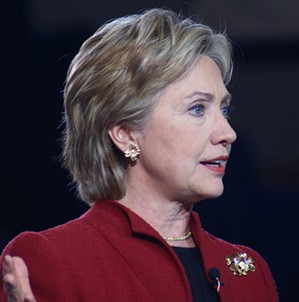 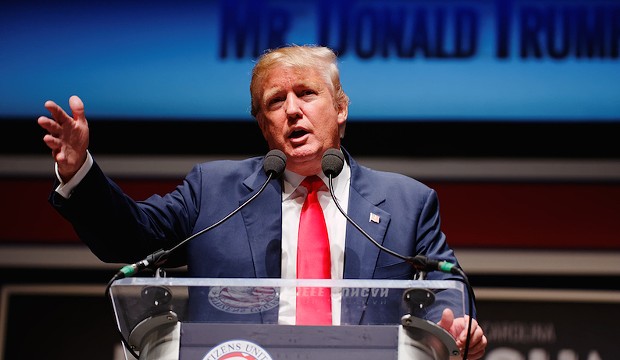 Whether you’re feeling the Bern, heading for the Hill or dying to see Trump make Humboldt great again, we realize there’s a lot of interest in the outcome of this presidential primary. And, we figure, you want to see how your neighbors feel about the whole thing. With that in mind, we’ll update this post periodically with how the big dogs are faring, both up on our little stage here behind the redwood curtain, and in the delegate-rich battleground that is California. But, please, keep it civil out there.

Humboldt's early voters are clearly feeling the Bern, as Sanders has grabbed 59 percent of the first batch of ballots counted to Clinton's 37 percent. Those numbers more than flip statewide, with Clinton holding 64 percent of the early vote to Sanders' 35.

On the Republican side of things, presumptive nominee Donald Trump has taken 73 percent of Humboldt's early vote while John Kasich and Ted Cruz have each pulled more than 9 percent of the vote despite having long since dropped out of the race.

SECOND RETURN:
When Hillary Clinton strolled on stage in Brooklyn tonight to declare victory in her quest to become the first woman to become the presumptive nominee of a major political party in the nation’s history, she did so to the sounds of a Eureka native.

On the heels of her wins in the New Jersey and New Mexico primaries — wins that are projected to make her delegate lead completely insurmountable — Clinton took the stage in Brooklyn ready to turn the page on the primary season. She chose Sara Bareilles’ “Brave” as the appropriate theme song for the moment, which apparently tickled the singer, who tweeted out:

On the other side of the aisle, Donald Trump’s holding steady with 72 percent of the HumCo vote, though it’s worth noting that the long departed John Kasich and Ted Cruz continue to pull votes, taking in 9 and 10 percent of the vote, respectively, potentially a sign that the Republican party is still hesitant to rally around its controversial presumptive nominee. Those numbers aren’t far off their statewide counterparts, which have Trump with almost 78 percent of the vote, Kasich with 11 percent and Cruz with 8 percent.