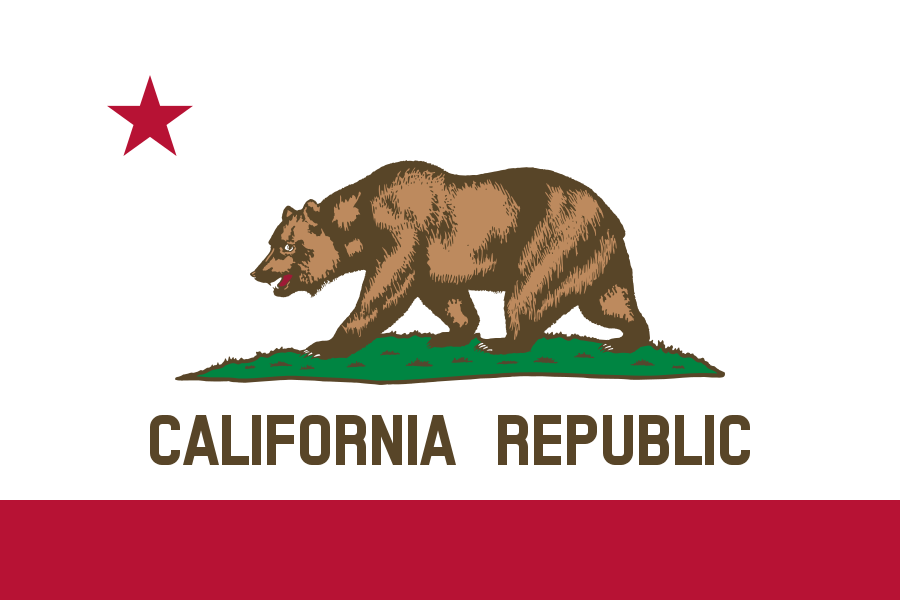 As of today, terminally ill Californians have the right — with doctors’ recommendations — to end their lives rather than live out the course of their diseases.

The bill, which passed after decades of attempts (and the ongoing work of former North Coast Assemblywoman Patty Berg) was controversial, unsurprisingly. It received Governor approval last year, after the high-profile death of Brittany Maynard, a Bay Area native who moved to Oregon last year to carry out her legal doctor-assisted death after being diagnosed with brain cancer. The Journal featured her story, and has written multiple times about the changing ways that locals face the end of their lives.

Today also marks the beginning of a new smoking age; It will be illegal for stores to sell cigarettes or other tobacco products, including e-cigarettes, to anyone under the age of 21 (except for enlisted military members).

That bill, which was sponsored by the North Coast’s own Assemblyman Jim Wood, is intended to keep young people from taking up smoking and reduce the negative impacts of tobacco products. Some have argued that lumping e-cigarettes in with traditional tobacco could have negative health impacts.