The Journal tagged along with North Coast Congressman Jared Huffman and the Humboldt Bay Harbor, Conservation and Recreation District earlier this week on a visit to the dredge Bayport, which is clearing winter storm shoaling that made Humboldt Bay's entrance super dangerous and prevented several cargo ships from docking this spring. 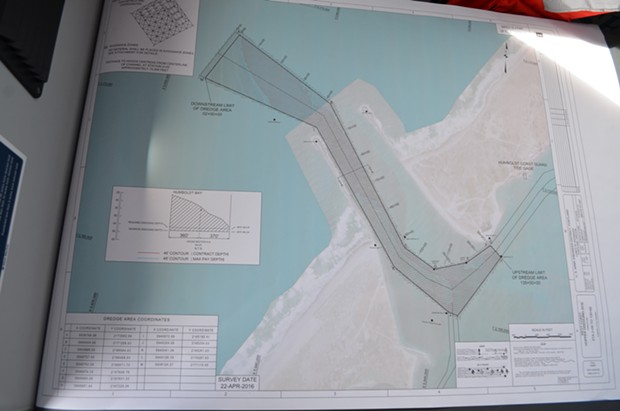