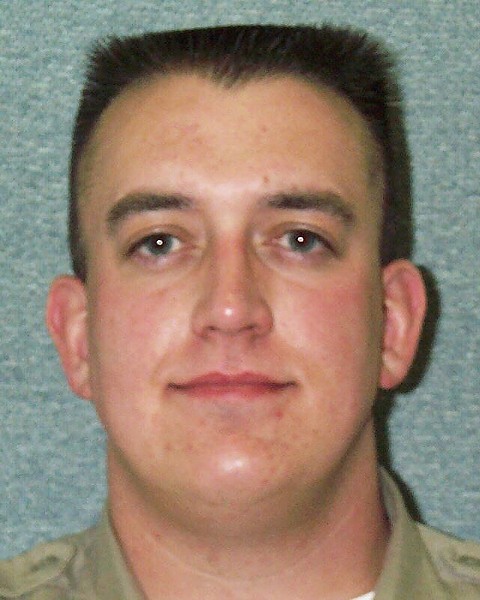 The trial, which lasted six days, stems from accusations dating back to 2013, when the Humboldt County District Attorney’s Office arrested Daniels on allegations that he sexually assaulted a woman while detaining her on Aug. 29, 2013. A second woman later stepped forward to allege that Daniels had sexually assaulted her on March 13, 2013.

The Journal's original coverage can be found here.