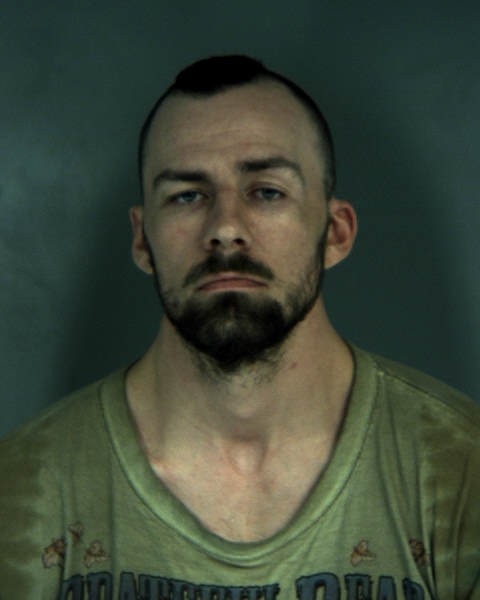 More than a year since a Georgia man died after being severely beaten in Garberville, police have arrested someone for his murder.

The Humboldt County Sheriff’s Office announced today that Raymond Earl Preschern was extradited from Oregon on a warrant for the murder of Khanh Lam and booked into the local jail on Aug. 19.

On July 18, 2015, sheriff’s deputies were called to Garberville’s Jerold Phelps Community Hospital where Lam was in critical condition, unconscious from a possible assault. Through their investigation, deputies learned Lam, 37, had been involved in an argument with a female in downtown Garberville after attempting to remove a child from her car. During the argument, four men allegedly confronted Lam, who took off running. The men, who had dogs with them, gave chase, according to the sheriff’s office.

“At some point during this incident it was reported by a witness that Lam possibly fell while he was running and received a head injury from falling to the ground,” a sheriff’s office press release that followed the incident stated, adding that witnesses called 911 after finding Lam lying unconscious in the 700 block of Locust Street. Lam was transported out of the area to be treated for a brain injury but was ultimately taken off life support by his family.

A forensic pathologist ultimately determined that Lam died of blunt force trauma that was inconsistent with a fall, morphing the investigation into a homicide case. It’s unclear at this point what led detectives to Preschern.

See the full press release from the sheriff’s office copied below: