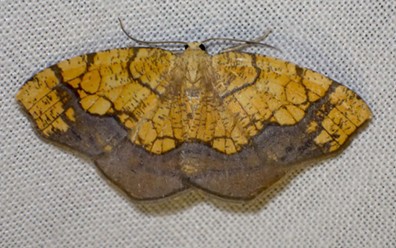 The last couple of nights I've been running an experiment to answer a question. When I was a kid, I could leave the porch light on almost any night and there'd be a bunch of insects around it in an hour or so. Lately, I've been noticing that there don't seem to be nearly as many, and several of the really big ones I used to see are missing. The Ceanothus moth, giant waterbug and giant cranefly, to name three. I decided to set up my own little light trap. Resurrecting some old Coleman lanterns and a white sheet, I cobbled it together. While none of the big three made an appearance, the lights did attract a few moderate sized moths, a termite and an ichneumon.

I did this because there is an ongoing and disturbing current in the online entomological chatter. Apparently insect populations the world over are falling, and it's not just the bad ones humankind has been battling for as long as there has been a humankind, or the big names like honeybees and monarch butterflies. There seems to be an overall decline in the numbers and diversity in the arthropod world. 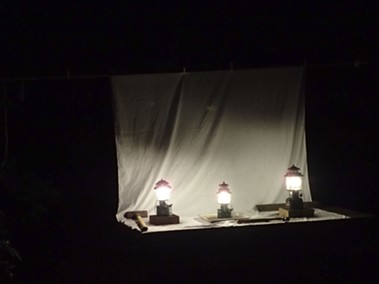 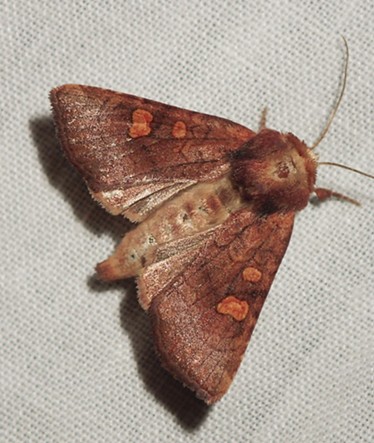 So I decided to check things out in my own backyard. Yes, despite my best efforts I have yet to attract anything like the numbers I used to see 50+ years ago. And no, this is not a clean well documented scientific experiment because I did not foresee the need to take data on it when I was a kid. It is at best anecdotal evidence but it is enough to give me pause.

The afternoon after writing the above, I returned from town only to find a large winged insect on my window frame. At first I thought it might be a cicada but on closer inspection it was shaped all wrong. I took several photos before it just fluttered off and was gone. It turns out to be a giant lacewing (family polystoechotidae). Listed as “rare” in the second edition of American Insects, A Handbook of the Insects of North America North of Mexico. So after setting up a trap in my backyard and staying up past midnight several nights in a row, I find a rare “giant insect” attracted to the wrong side of my house in the daytime. Sometimes I think Mother Nature pokes fun at me.