Scenes from the D.C. Women's March

Local photographer R. Arroyo was in Washington D.C. last Saturday, Jan. 21, when Women's March protesters filled the streets with signs, songs and pink "pussy ear" hats to voice their opposition to newly inaugurated President Donald Trump. The crowd (because crowd size is evidently everything) has been estimated at 470,000 people, according to the New York Times. On the same day, Eureka held a "sister" Women's March with some 5,000 attendees according to the Eureka Police Department.

Flip through the slideshow below for a look at what it was like in the historic throng in the nation's capital. You can also find an account of three generations of Humboldt women marching in D.C. here. 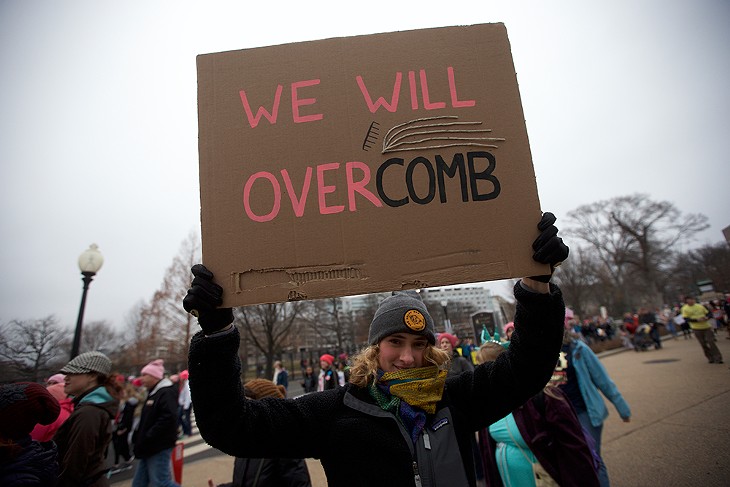 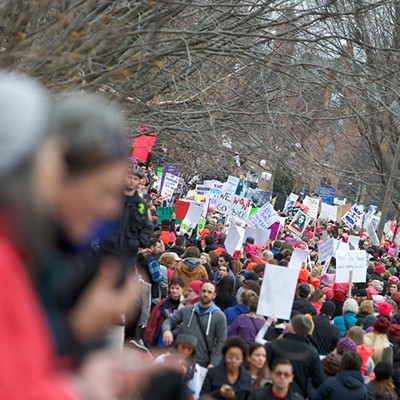 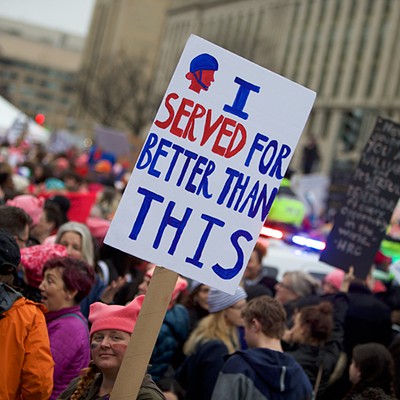 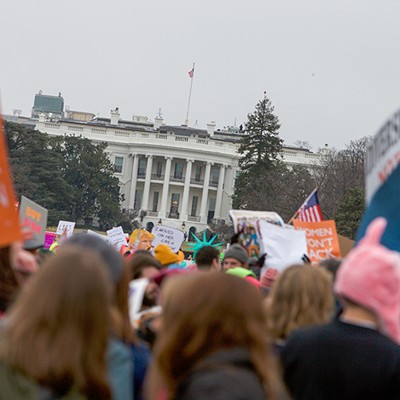 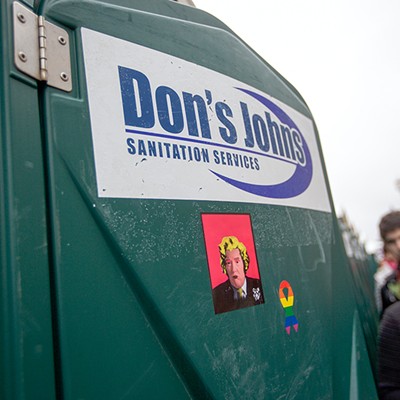 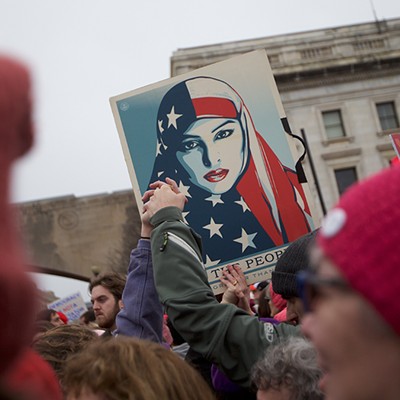 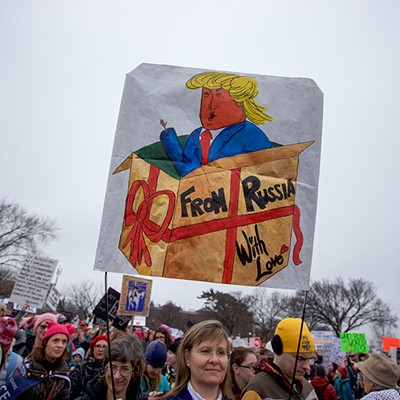 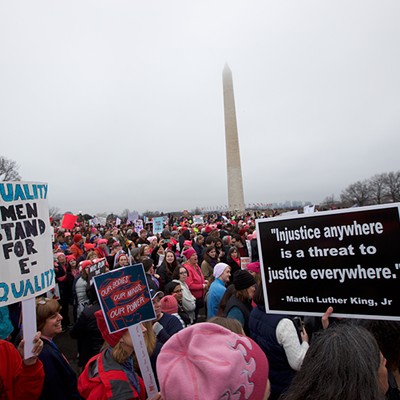 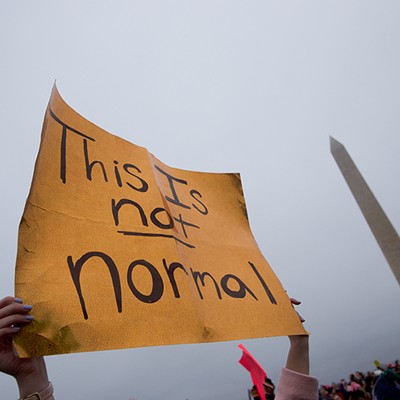 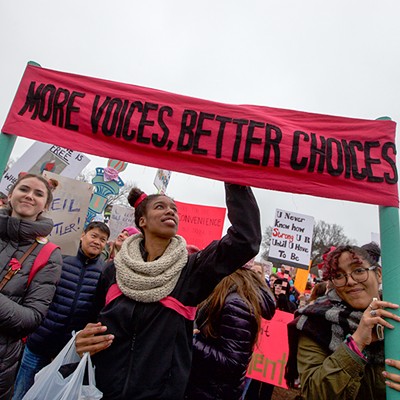