"You got your Mexican and Jamaican with those buds of blue/
Humboldt County and Hydroponic too/
Okeechobee Purple from down in the South and/
that ol' stuff your uncle smokes 'ill give you cotton mouth," Keith drawls, releasing a mouthful of illustrated smoke.

The video, which shows Keith and his bandmates jamming in the back of a tour bus with "420" on its banner, manages to cram as many stoner-riffic tropes as possible into three minutes, including Cheech and Chong, Rasta hats, and, unsurprisingly, Willie Nelson, emerging from the van's hot-boxed bathroom and nodding along awkwardly as Keith makes crazy eyes at the camera and lists off ways to get high.

So, anything notable here? From a country music fan's perspective, not much. Keith has been flailing valiantly to stay relevant to youth culture for the last three decades, ever since his breakout 1993 hit "Shoulda Been a Cowboy," went to the top of the charts, aligning with the Superbowl win of the Dallas Cowboys. The team went on to feature Keith's song during their games. Subsequent hits mostly explored the warm, shallow waters of pop country's long belly flop into cheap puns, irrelevancy and nuance-blind patriotism. In 2002, his reactionary song to the attack on the World Trade Center, "Courtesy of the Red, White & Blue," featured the lyrics:

Other songs from that era include quite a few anthems to partying, including "Red Solo Cup" and "I'll Never Smoke Weed With Willie Again."

If you're hoping that this song will strengthen Humboldt's grasp on its particular cannabis brand, then the effects of Keith mainstreaming recreational pot use are probably net positive. Just keep in mind this is no earthshaking anthem, just an aging star who's made all the money he's ever going to make, and now feels he can safely talk about sparking up with his friends without losing his fan base. 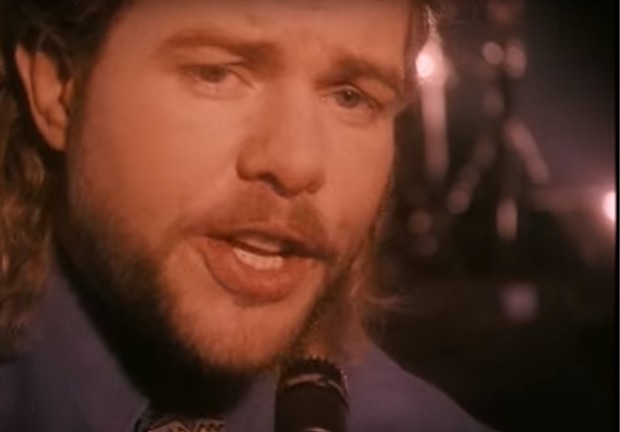 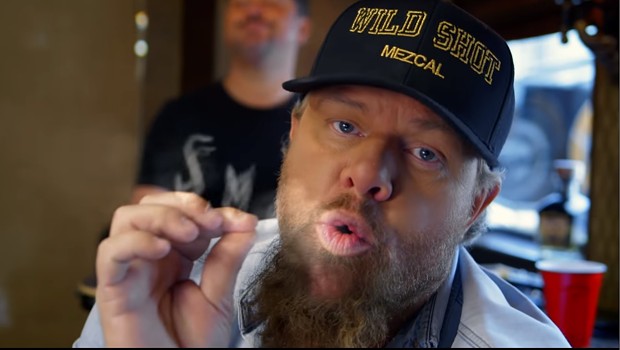