Eureka's Fourth of July Festival brought a huge crowd to Old Town, drawn by live music, lots of clothing and food vendor booths, classic and electric cars, a motorcycle show, Madaket cruises in the bay and rides on a speeder car or horse-drawn carriage.

The performance of the belly dancing company Sassafras also brought in a large crowd under bright sun after lunchtime, as did the piercing sound of bagpipes played by the Humboldt Highlands Pipe Band. People were still up and dancing as The Undercovers played in the late afternoon under foggy skies. 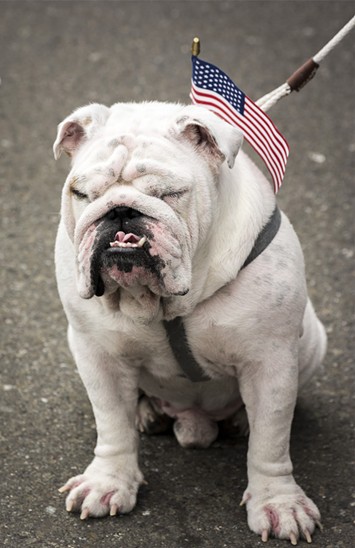 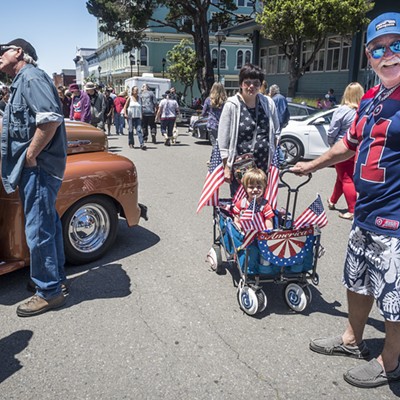 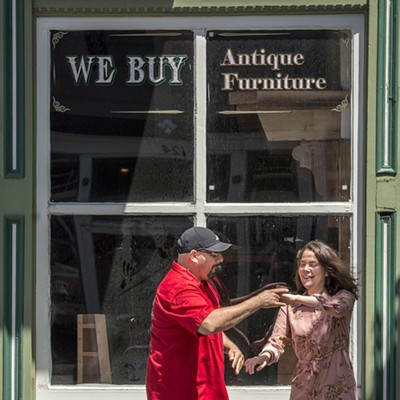 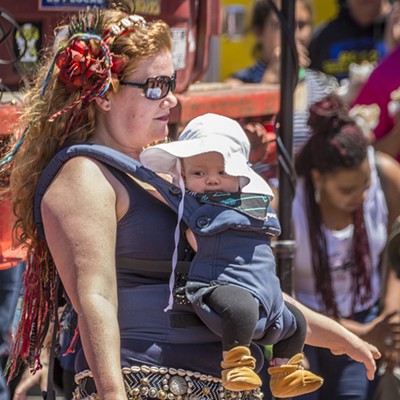 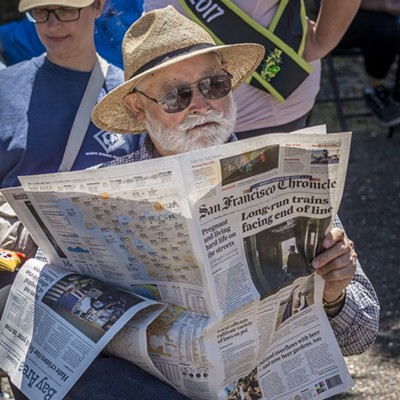