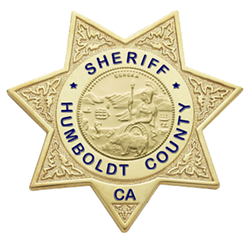 Officials believe the unidentified person whose body was found by a hiker in the Mattole Beach area on Wednesday afternoon died some time ago, according to a Humboldt County Sheriff’s Office press release.

An autopsy has been scheduled for Friday.

Few details were immediately available, including whether the remains were those of a man or a woman. Officials are asking anyone with information to contact the sheriff’s office.


Read the full release from the sheriff's office below: