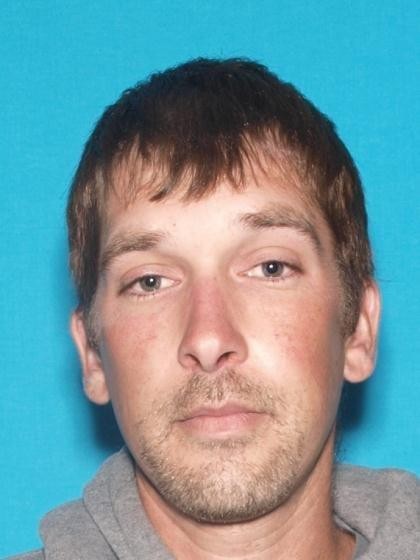 The Humboldt County Sheriff’s Office has identified the man whose body was found last weekend at the South Jetty near the mouth of the Eel River as Fortuna resident Quincy Tod Mendes. He was 35.

Mendes was last seen around 5:40 p.m. on Jan. 21, after he was involved in a solo vehicle crash on State Route 36. His cause of death is still under investigation.


The Humboldt County Coroner’s Office has identified the body found near the mouth of the Eel River on Saturday, March 10 as that of missing person Quincy Tod Mendes. Mendes’ cause of death is pending further investigation.