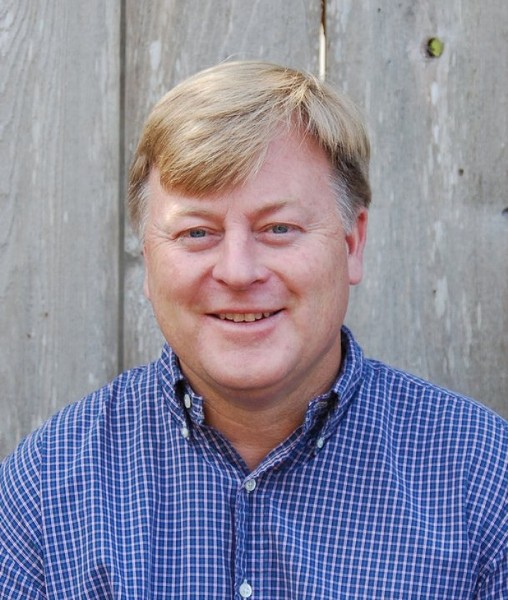 The Fortuna City Council has placed City Manager Mark Wheetley on paid administrative leave in the wake of his sentencing earlier this week after pleading guilty to a “wet and reckless” charge, his second DUI-related offense in less than two years.

“At a city council meeting on March 28, 2018, the city council voted 5-0 to place city manager, Mark Wheetley, on paid administrative leave. There is no further action to report at this time,” Fortuna Mayor Sue Long wrote in an email statement to the Journal on Friday.

Long did not specify the length of the leave but Fortuna Police Chief Bill Dobberstein said he was contacted by the mayor Thursday morning and told he would be filling in as interim city manager, at least through Monday.

“I’m wearing two hats right now, that’s all,” Dobberstein said in a phone interview from his office. “Any time the city manager goes out of town for a meeting, I'm acting city manager as well. So, it's not something that’s new to me.”


A message left for Wheetley on his cellphone was not immediately returned.

A biologist and former Arcata city councilmember, Wheetley was sentenced Tuesday to three years’ probation and 15 days in jail. He was also fined $1,134 and will be required to complete a nine-month alcohol program.

Wheetley's attorney Patrik Griego said the court has approved SWAP service (Sheriff's Work Alternative Program) for his client in lieu of jail time but no date has been set at this point.

Wheetley was arrested on July 13, 2017, after allegedly driving about 70 miles an hour in a 55 zone on New Navy Base Road near Samoa with expired registration tags. At the time, he was on probation for an earlier DUI arrest in January of 2016, which effectively ended what had been expected to be a successful candidacy for Fourth District Humboldt County supervisor.

Editor's note: This story has been updated to include the court approving SWAP service in lieu of jail time.