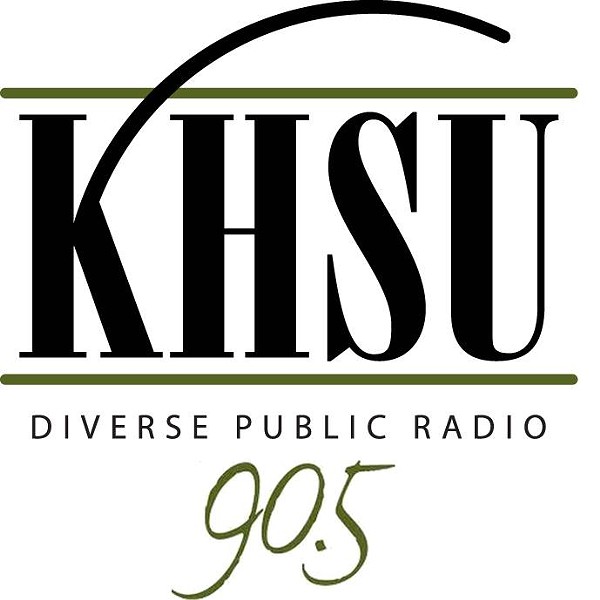 A KHSU pledge drive scheduled to take place next week has been postponed in the wake of community concerns about the recent firing of a longtime program and operations manager Katie Whiteside.

About 150 community members upset about her departure attended a KHSU Community Advisory Board meeting in May, with several saying they had rescinded their support for the station and urged others to do the same.

In an email to the Journal on Friday, KHSU General Manager Peter Fretwell  said  the KHSU Community Advisory Board and Humboldt State University administration met this week “to review the community comments the CAB has received.”

The consensus, Fretwell said, was that the drive, scheduled to begin June 12, should be delayed for now.

“I was not at the meeting, so I do not have first-hand knowledge of exactly how they arrived at their recommendation, but I believe their reason was that this is a very painful moment, and KHSU pledge drives are usually celebratory and fun,” he wrote. “It seemed wise to acknowledge the pain and difficulty by delaying the drive.”

Fretwell also wrote that David Reed, the station’s development director, was working on a new date for the drive but, “I do not believe he has made a decision yet on when we will re-schedule it.”