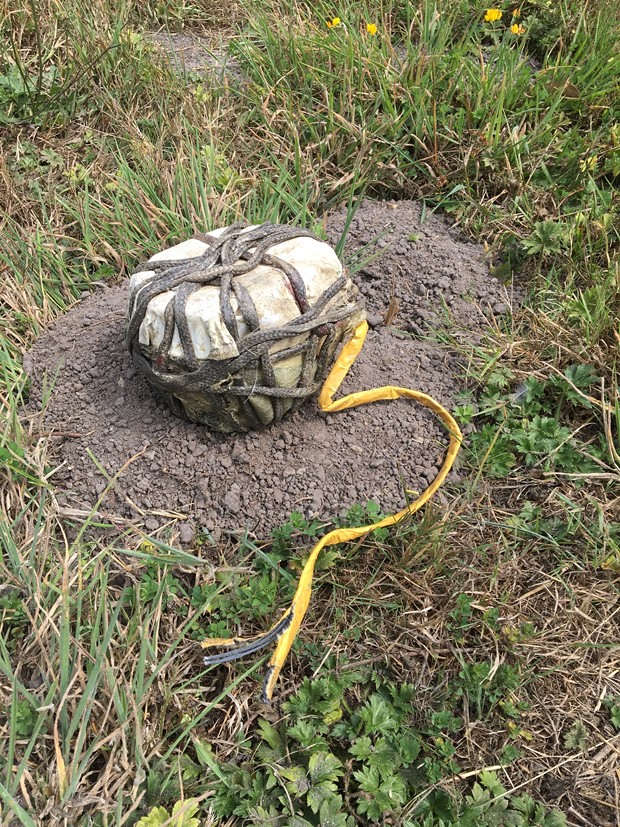 The device was found on the 1800 block of Murray Road, east of Central Avenue, around 2:30 p.m. The sheriff’s office is reminding residents not to pick up suspicious objects but to instead call 911 and keep others from approaching it.

The case remains under investigation, according to the sheriff’s office.


Read the HCSO release below: