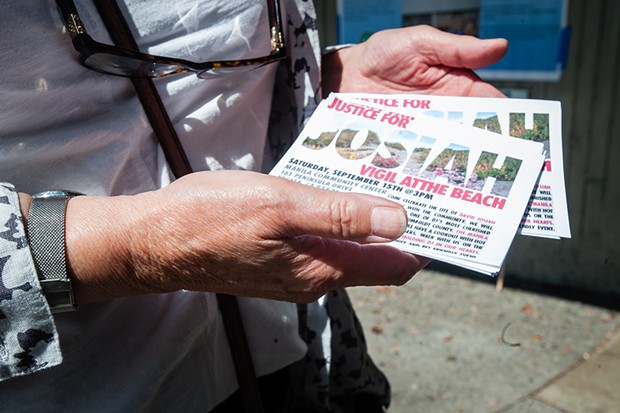 A few dozen people gathered on the Humboldt State University quad yesterday as a part of a rally to bring attention to diversity and inclusion issues, standing in solidarity with the mother of slain HSU sophomore David Josiah Lawson as she addressed the California State University Board of Trustees in Southern California.

The HSU rally, dubbed Diversity is not Inclusion, saw a string of speakers address the crowd on issues of race and equity, with many calling attention back to Lawson's still unsolved homicide.

Lawson was fatally stabbed at an off-campus party April 15, 2017, and the unsolved case has become a rallying point for students of color who say they don't feel safe in the local community. About a month ago, on Aug. 16, Interim Arcata Police Chief Richard Ehle said he hoped to conclude the investigation into Lawson's death and forward a case onto the Humboldt County District Attorney's Office in six to eight weeks.

Before the CSU Board of Trustees, Charmaine Lawson called for the resignation of HSU President Lisa Rossbacher, saying she "needs to step it up or she needs to go," according to a report in the Times-Standard. HSU professor Renee Byrd also addressed the board, according to the report, and called on Rossbacher to take a more active role in protecting students of color at the university.

Meanwhile, a local vigil is scheduled for Saturday to commemorate the 17-month anniversary of Lawson's death. The vigil will be held at the Manila Community Center at 3 p.m. to celebrate Lawson's life at "his favorite beach spot," according to a Facebook post, which also states Charmaine Lawson is expected to attend. The vigil is "family and pet friendly," according to the post, and will include a cookout with hamburgers and hotdogs. There will also be ride-sharing opportunities provided. For more information, see the Facebook page here.


Slideshow Diversity is not Inclusion Rally 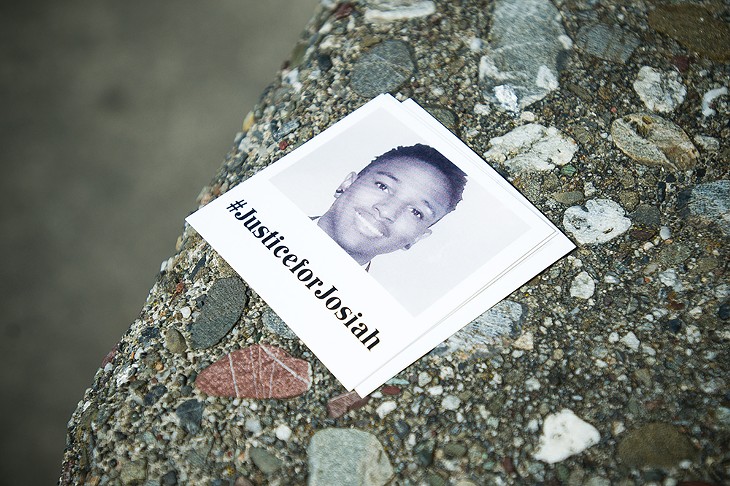 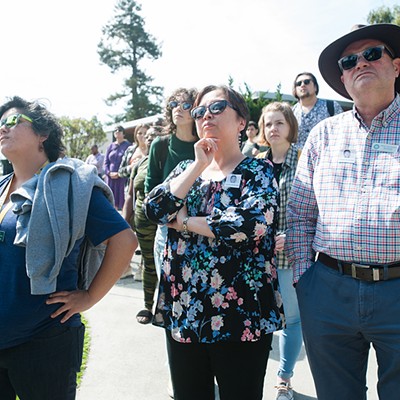 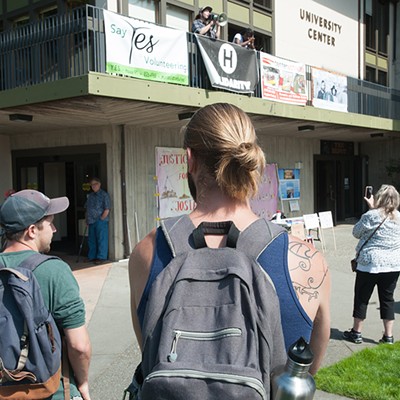 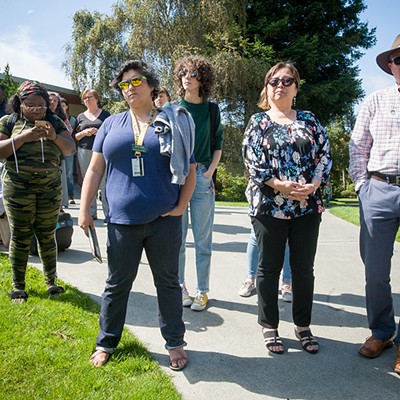 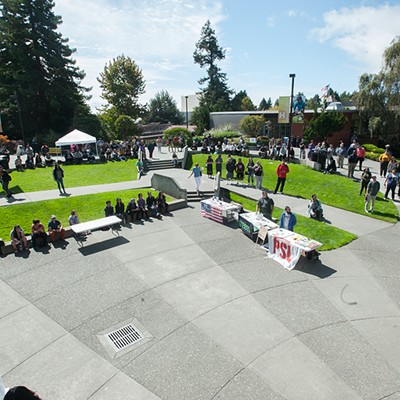 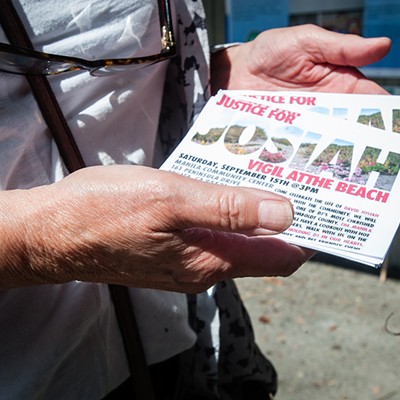 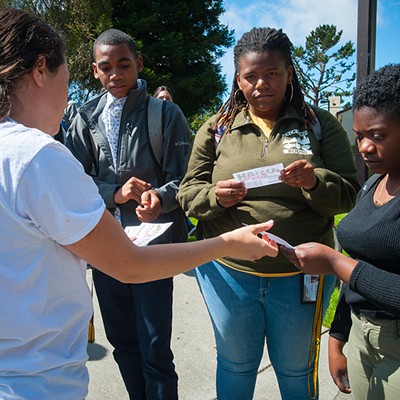 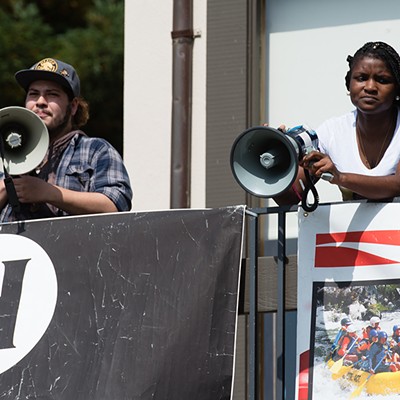 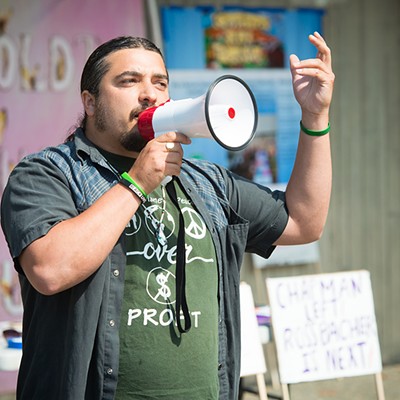 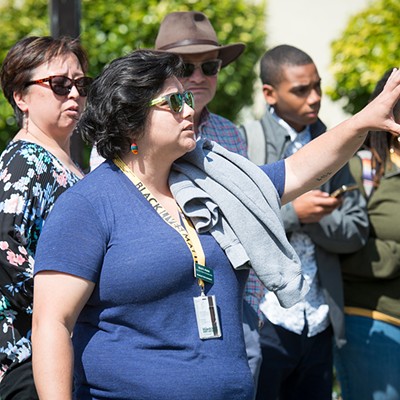