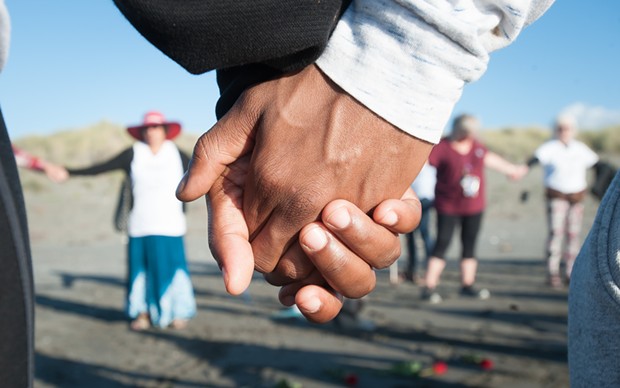 Saturday's vigil was led by Lawson's mother, Charmaine Lawson, and was held at his favorite local beach, near the Manila Community Center. Attendees joined hands and shared memories before tossing roses into the surf.

For the most recent update on Lawson's still unsolved homicide, read past coverage here. And check out photographer Mark McKenna's slideshow below with images of the vigil. 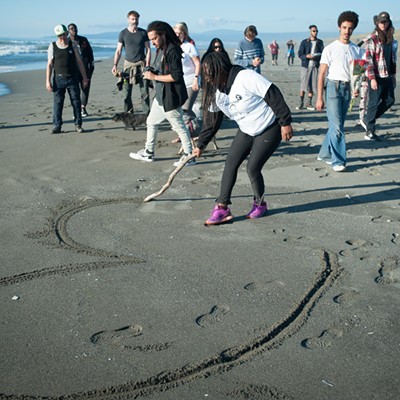 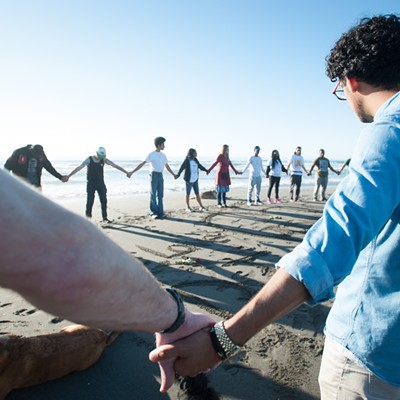 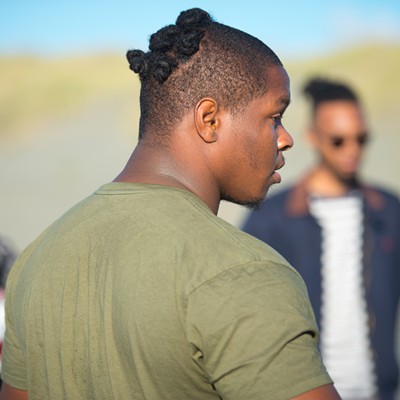 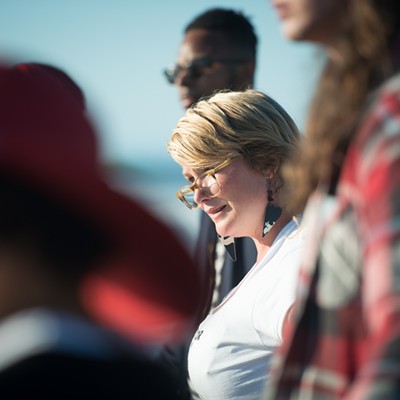