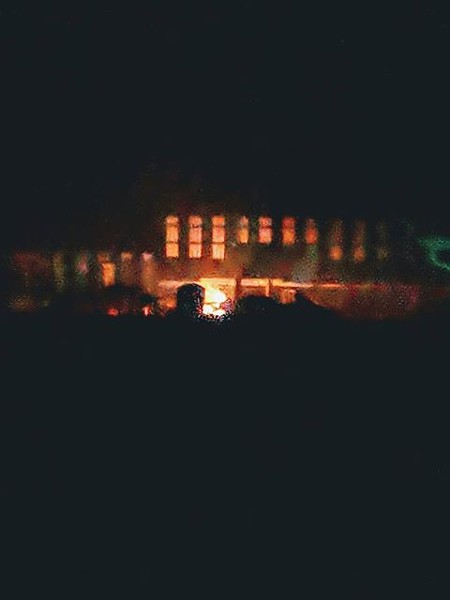 A structure is burning off State Route 255 west of Jackson Ranch Road and the city of Arcata as of 9:40 p.m., according to Jonathan Beck, a passerby who called in the fire.

Firefighters are responding to the scene. Few  details on the blaze were immediately available.