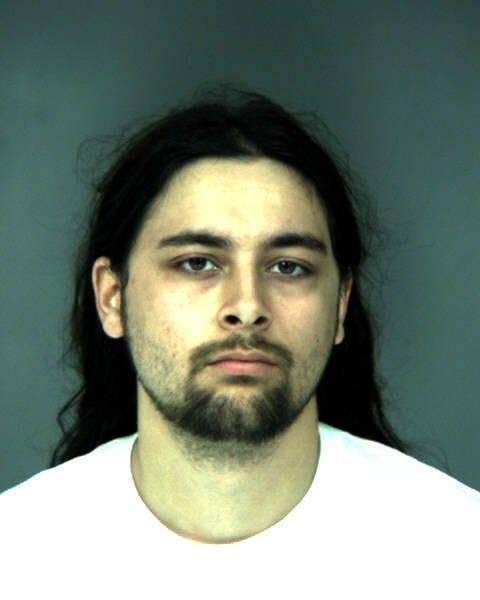 According to an Arcata Police Department release, Watson was arrested after being seen at a residence off Walnut Drive in Cutten based on “citizen tips.” He has been booked into the Humboldt County jail on suspicion of murder.

Watson is suspected of killing Peter Samuel Triantos, a native of Alabama who was living in Eureka. Triantos died Thursday at the hospital after being found severely injured near the intersection of Ninth and H streets around 1:40 a.m. He was 26.


Read the release from the APD below:


On 10/27/2018, acting on citizen tips, investigators from the Arcata Police Department began surveillance of a residence off Walnut Drive in Cutten.

During the surveillance operation, Brandon Matthew Watson, 27, of Arcata, the suspect in the fatal stabbing that occurred on 10/24/2018 on the 900 Blk of H St, was spotted getting into a car. Investigators conducted at traffic stop on the vehicle on the 3900 Blk of Walnut Drive. Watson was taken into custody without incident.

Watson was booked into the Humboldt County Correctional facility on a charge of 187 PC, Murder.

The Arcata Police Department would like to thank the public for their assistance in identifying and locating Watson.