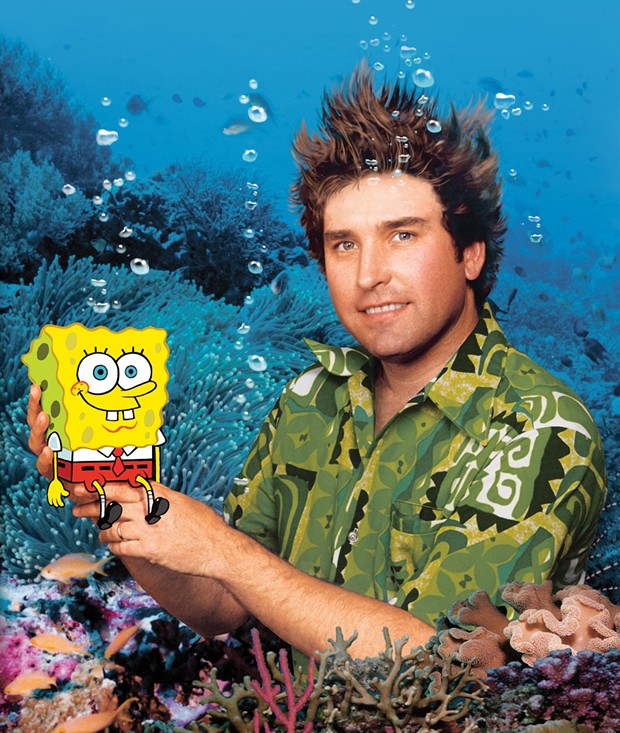 Stephen Hillenburg, the Humboldt State University graduate best known for creating the beloved animated world of SpongeBob SquarePants, has died. He was 57.

Hillenburg credited his time at HSU for nurturing his fascination with marine biology and love of art, which ultimately merged together in the colorful creatures of Bikini Bottom, including a young sponge who lived in a pineapple under the sea.

💛 We are sad to share the news of the passing of Stephen Hillenburg, the creator of SpongeBob SquarePants. Today, we are observing a moment of silence to honor his life and work. 💛

In a nod to the role the university played in his success, Hillenburg and his wife Karen recently created the Stephen Hillenburg Marine Science Research Award Endowment at HSU with a $135,000 gift “to provide grant awards for student research projects in marine biology, oceanography and marine fisheries,” according to a September release from HSU.

It is said that Hillenburg, a natural resources planning and interpretation major who graduated in 1984, drew widely from the landscape and burger joints (aka Stars Hamburgers) of his college home in concocting aspects of his award winning Nickelodeon show, such as the Krusty Krab.

In another Humboldt connect, Eureka native Sara Bareilles was nominated for a Tony as a member of the team credited for composing the score for SpongeBob SquarePants: The Musical.

Reminisce for moment with the video below of the top 10 songs from SpongeBob: