Update: Badly Injured Boy Flown Out of the Area 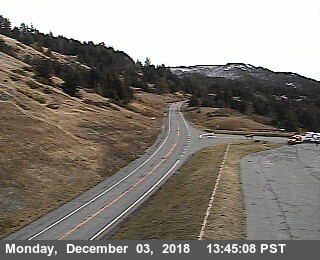 A 4- or 5-year-old boy from the Hoopa area was taken by helicopter to an out-of-the-area hospital after receiving major injuries today in what appears to be an accident involving “some sort of firework,” according to Samantha Karges, public information specialist with the Humboldt County Sheriff’s Office.

“About 12:45 p.m. we received a call from Grasshopper Lane. There was a child with major injuries,” she said.


Few details were immediately available but Karges said that although the initial call seemed to say the child had a gunshot wound and several injuries to the head that doesn’t appear to be the case.

“Rather it appears to have been some sort of firework that was set off inside the residence. …We’re still investigating but it appears accidental,” she said.