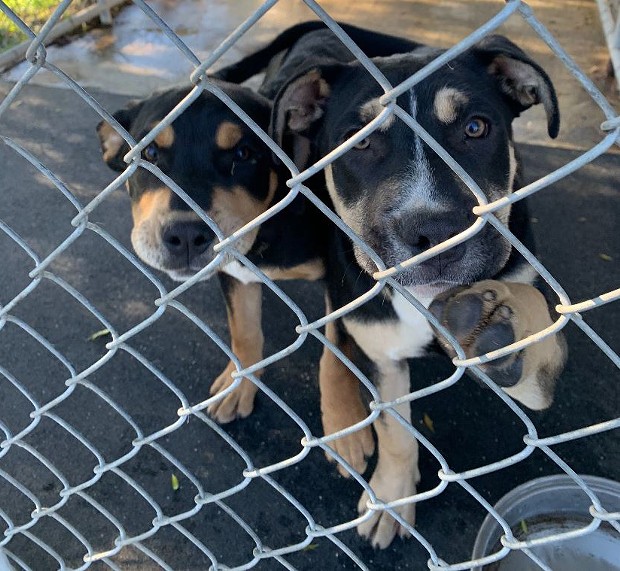 Officials are hoping the public can help find three 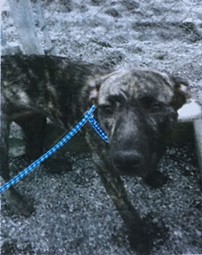 dogs that were stolen from Miranda’s Rescue.

Deputies were called to the Fortuna shelter around noon Dec. 8 on a report the animals had been taken from their kennels. One is a pitbull mix named “Lucy” and the other two are 4-month-old Rottweiler/Mastiff mix puppies.


Read the full HCSO release below:

On Dec. 8, 2018, at about 12 p.m., Humboldt County Sheriff’s deputies were dispatched to Miranda’s Rescue, located on the 1600 block of Sandy Prairie Road in Fortuna, for the report of three dogs stolen from their kennels.

According to shelter staff, due to medical care costs covered for the animals, the dogs would have been adopted out for approximately $400 each.

Anyone with information regarding the whereabouts of these three dogs are encouraged to contact Humboldt County Sheriff’s Office Sergeant Greg Allen at (707) 445-7251.