UPDATE: EPD Investigating After Body Found in Green Belt Off 101 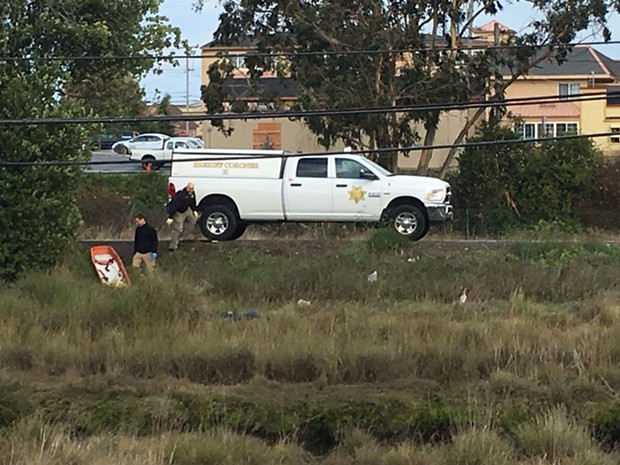 UPDATE: The Eureka Police Department is investigating the death of a man found this morning at Fifth and V streets as a “possible hit and run traffic collision.”

According to a release, no information on a suspect or suspect vehicle is currently available. Read more here.

The Eureka Police Department is investigating after a person was found dead in a small green belt area off U.S. Highway 101 this morning.

Capt. Brian Stephens told the Journal that the department was responding to a “suspicious circumstance call.” The coroner's office, patrol officers and medical technicians were at the scene, which is currently active.

Few other details were immediately available. This post will be update as more information becomes available.