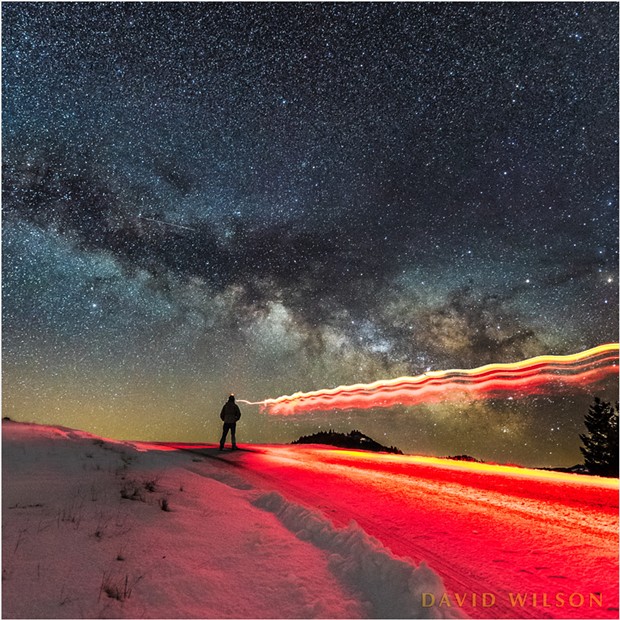 I think many people take the night sky for granted, not realizing all that is happening in our view. It’s the night sky, what is there to think about, right? When the weather is clear, it is full of stars, there is a moon, which is probably full or else it’s a crescent, and maybe the Milky Way. Oh, and some of those stars could be planets. And, hey look, isn’t that the Big Dipper? But as I have been photographing and observing the heavens, my own appreciation has grown.


Admittedly, I’m no authority on the subject of astronomy. But my nighttime photographs do serve as studies of the sky. And, though, while taking them my thoughts are mostly on the aesthetics of the shot, examining the images I’ve taken over the last year does reveal to me some of the ways our night sky changes through the months and seasons.

In particular, the portion of the Milky Way that we can see shifts dramatically through the year as Earth’s night side — our window to the stars — changes its angle of view night by night in our journey around the sun. 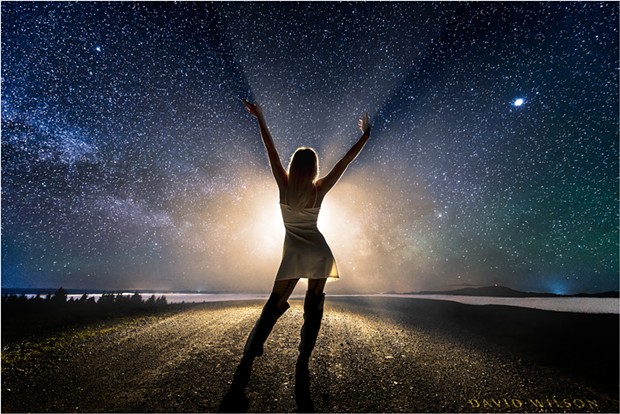 Here at the end of a year, I thought I’d share a few images that show the changing Milky Way from February through the end of October. I haven’t photographed the Milky Way in the months between November and January very often, in part because the weather is less favorable but also because the best part of the Milky Way, the galactic core, is no longer visible to us during those months, having slipped out of view, leaving only the thinner stretches of it visible.

By late February, the Milky Way’s core is once again visible but only in the wee hours of the morning. The earliest in the year I have photographed it (so far) was on the cold, snowy morning of Feb. 21, 2018, up by the Kneeland airport. At that time of year the core is rising in the east shortly before it is overpowered by the dawn. I pried myself out of bed at 3 a.m., telling myself that if I didn’t go out, then I wouldn’t bring anything back.


As the weeks pass, the core will rise a little earlier each morning, closer to midnight each day, until finally it is visible a little before midnight in later April. My Goldilocks zone is before midnight; after midnight means either staying up too late or getting up too early. Though the core is the most spectacular region to photograph, a thinner stretch is often visible when the core is not and it also offers a compelling reminder of how far the vastness of space, of which our galaxy is but a minuscule grain of sand, is beyond our imagination.