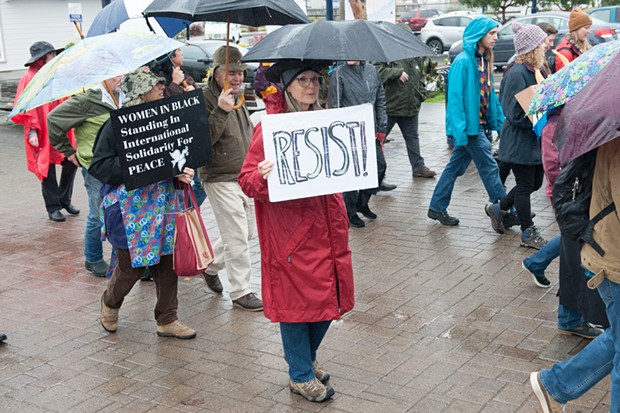 Under a slew of multi-colored umbrellas and layers of winter clothes, community members hit the streets of Eureka on Saturday to take part in the third annual Eureka Women’s March. At the Madaket Plaza on Saturday, people rallied alongside one another despite the whirlwind of recent controversy surrounding the event, steady rain and the march’s main organizer suffering a medical emergency just days earlier.

An original organizing committee for the event announced last month it was canceling the annual march held in conjunction with hundreds of others throughout the country due to concerns the committee lacked diversity, and would instead look to put on an event in March in conjunction with International Women’s Day. That spurred former Eureka City Councilmember Linda Atkins to announce Jan. 4 that she would step in to organize the Women’s March. But Atkins then suffered a heart attack, prompting Kathy Srabian to step in to lead the organizing effort. With all the turmoil and confusion, it was anyone’s guess who would show up Saturday.

Despite the estimated number of attendees being nowhere near past years’ numbers, many community members and volunteers said they were pleased with the outcome. Chris Keller, who helped set up sound equipment for the rally preceding the march, thought the turnout was good, considering the weather.

“I saw some people in the audience tearing up while the speakers were speaking,” said Keller. “The community came out and, I think, they supported the event and people had a good heart and good energy.”

Included in the crowd were some community members attending a Women’s March for the first time. Among a wave of mothers with children in strollers covered by layers of blankets was Jenny Thompson, a mother of three. Having recently moving back to the area, she decided that it was time to show her daughters what the march was all about.

“I need to start educating them and start seeing all sides of things,” she said. “The Women’s March is a really important thing for unity between all women.”

Organizing the march on the fly proved a daunting task and some cracks showed the day of the event. Halfway through the event, Srabian received a call from EPD alerting her to the fact that the march had veered off route.

“In my life, people have called and said my children are in trouble or they found my dog because he ran away but I have never had a parade go wandering, walking about,” said Srabian. “My fucking parade is out there somewhere. But like everything, it will work out.”

It did, in fact, work out. The parade got back on track and everyone went about their rainy Saturday afternoon. Right as the march finished its winding route through Eureka, marchers walked by a perfectly stationed food truck at the entrance of Madaket Plaza. Southside Mike’s truck had parked there at 8 a.m., looking to not only to grab all of the hungry attendees but to support owner Mike Ross’ family, as well. In the midst of the crowd of people were his two daughters and wife, who had attended the march, as well as the past two.

“I liked the turnout better in 2017 and I would’ve liked to have seen more women come out,” said Ross. “I don’t like to see the separation taking place. Women are women. I hope that women can find a common ground in the fact that they are women and not women of color or white women or whomever, just women.”

If that common ground is to be found in next year’s Eureka Women’s March, it seems it will have to be under new organization. Asked if she would help organize next year’s event, Srabian didn’t pause. 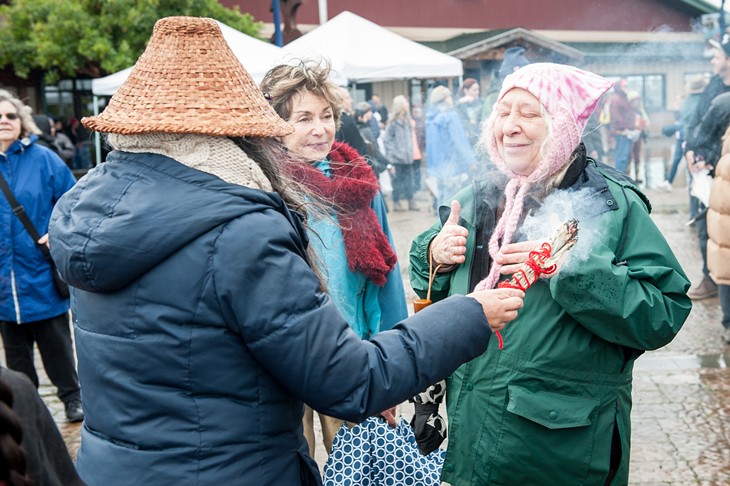 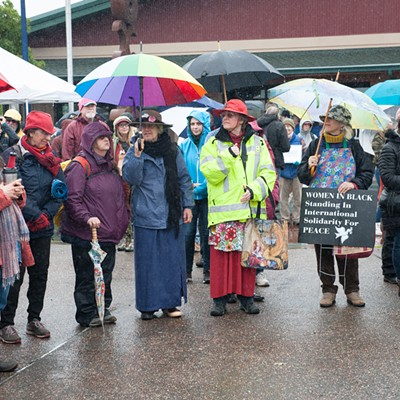 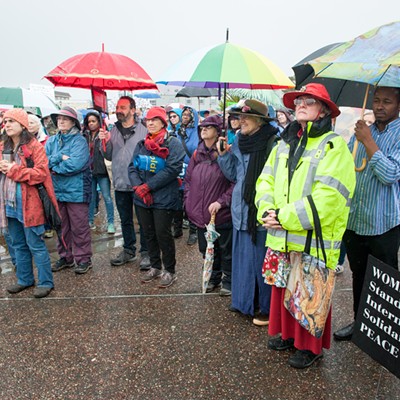 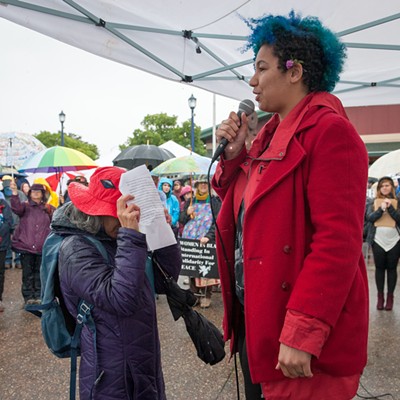 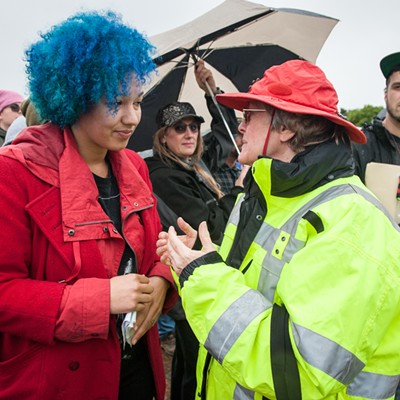 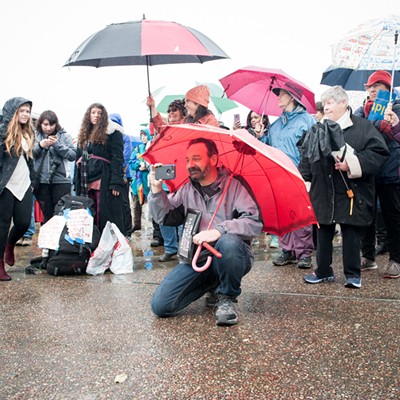 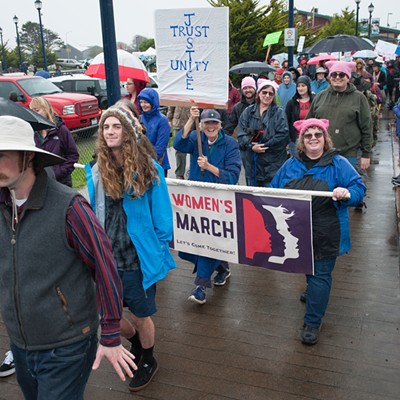 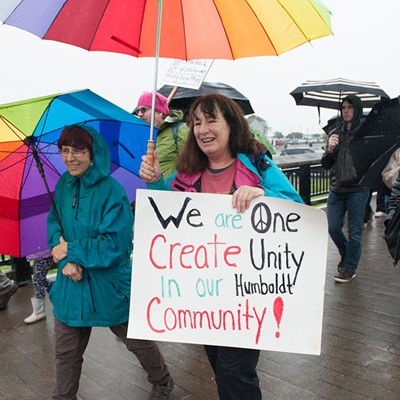 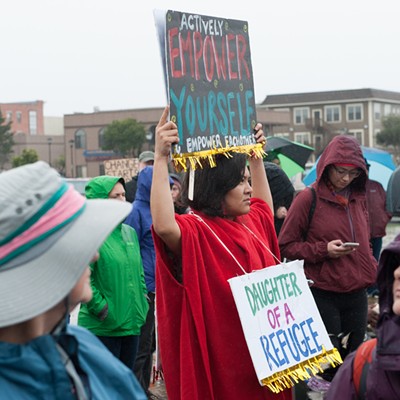 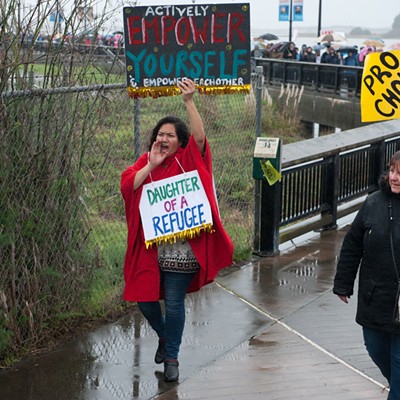