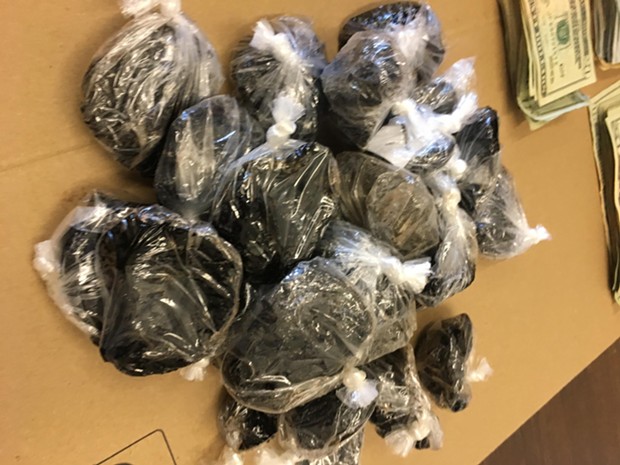 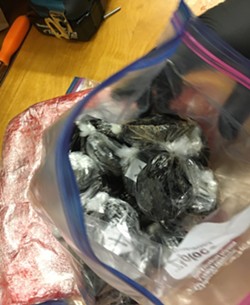 The task force reported this morning that agents served a search warrant at a residence in the 500 block of Warren Creek Road in Arcata and located approximately 6 pounds of suspected heroin, as well as $6,000 in cash  believed to be the proceeds of drug sales.

At the scene, agents arrested Jorge Luis Valdez-Chavez, 28, of Sonora, Mexico, on suspicion of possessing and transporting a controlled substance for the purpose of sales, according to a press release.

Last year, the task force seized nearly 35 pounds of heroin, more than double the volume confiscated in the previous six years combined, with three busts made between August and November accounting for a third of the 2018 total.

The task force asks that anyone with information related to this investigation or other local narcotics activity call 444-8095.

Upon arrival, agents contacted Valdez-Chavez in his driveway where he was detained without incident. Agents searched Valdez-Chavez’s residence and located approximately 6 pounds of suspected heroin. Agents also seized nearly $6,000 in US currency that is believed to be profits of narcotics sales. This currency will be held pending asset forfeiture proceedings.

Valdez-Chavez was subsequently transported to the Humboldt County Correctional Facility where he was booked for possession and transportation of controlled substances for the purpose of sales.