More funding could be coming to the help fix the 3-mile-long stretch of U.S. Highway 101 in Del Norte County known as Last Chance Grade in the race to ward off the billion dollar economic loss a catastrophic failure could cost.

Connecting California’s northern coastal reaches to the rest of the state, the roadway is falling into the Pacific, having shifted some 50 feet west since 1937.

According to a release, Caltrans is slated to request $40 million from the California Transportation Commission to aid in finding a solution for the failing section with an ominous name.

The money would go toward completing the environmental studies needed to move forward with a project that comes with just about every conceivable stumbling block possible — from old growth redwoods to unstable terrain to a United Nations’ World Heritage site.

Then, there’s the price tag — estimated between $300 million to $1 billion, depending on which of six alternative routes move forward. Meanwhile, more than $55 million has been spent on temporary fixes over the last decade. 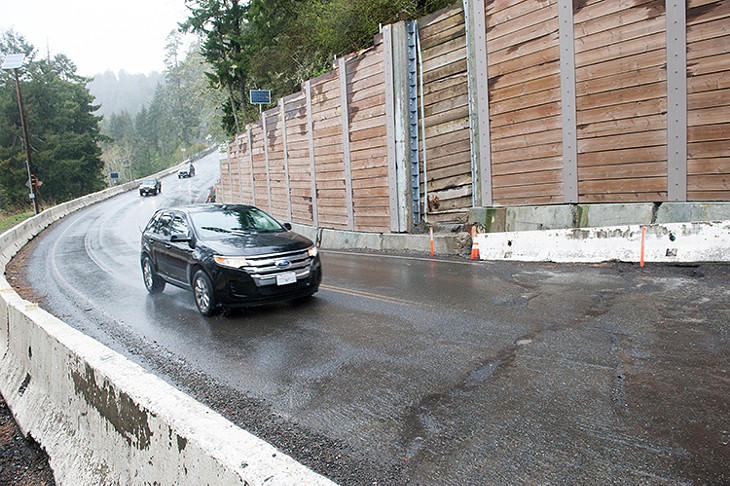 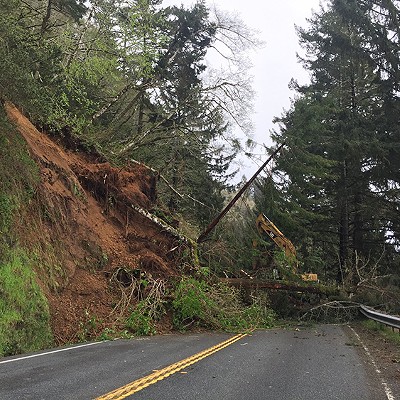 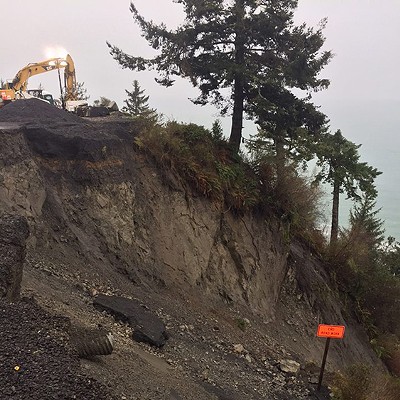 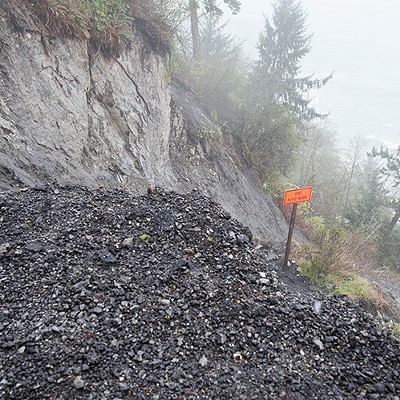 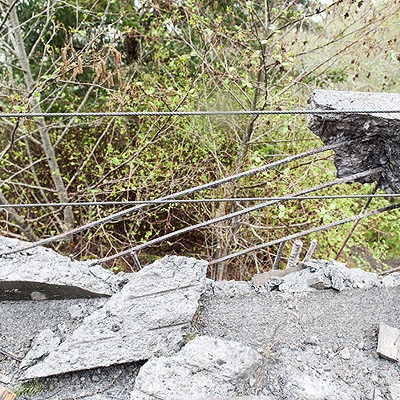 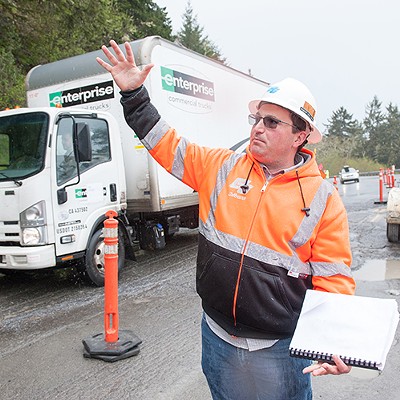 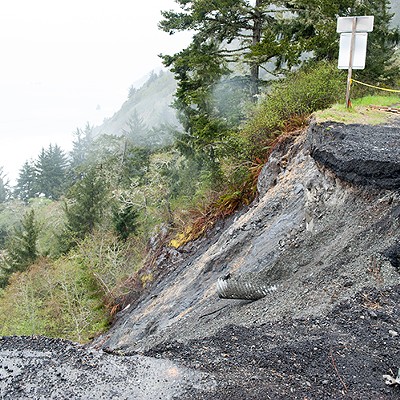 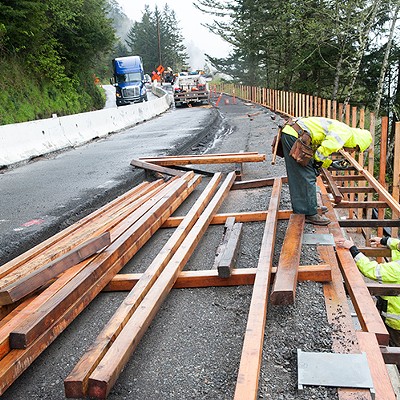 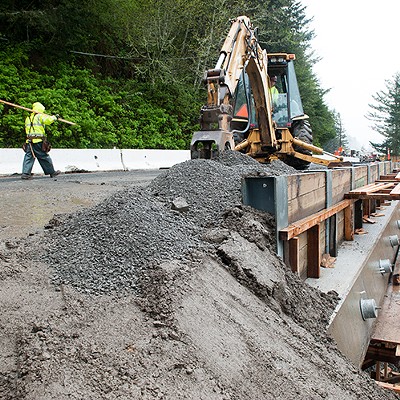 
Some $10 million has already been invested in geotechnical studies and the initial environmental study in an effort to nail down which of the potential options would be the best one.

“This final $40 million needed for the environmental study puts an end to the band-aid approach to fixing the Last Chance Grade,” said Senator McGuire. “Everyone has been working together on a permanent fix and we finally have the momentum to get this job done. We have been grateful to partner with Assemblymember (Jim) Wood, Congressman (Jared) Huffman, the Del Norte Board of Supervisors, Crescent City Council and Caltrans on this critical project. While this is a day to celebrate, we know the real work is still ahead.”

The funding request is slated to go before the commission in March.


Sacramento, CA – For decades, the residents of Del Norte and Humboldt Counties have been in search of a permanent fix for Highway 101's Last Chance Grade as it continues to slide into the Pacific.

The Last Chance Grade is the lifeblood of Del Norte County’s economy and a catastrophic failure would have a $1-1.5 billion negative impact on the regional economy.

Over the last 24 months, progress has been made. More funding was advanced compared to any other time in history through the State of California’s $10 million investment in the geotechnical studies and the launch of the environmental study, which will narrow down all the inland route options to one preferred option.

Caltrans plans for the request to be on the California Transportation Commission's March agenda. The $40 million would cover the costs for all of the necessary environmental work.

“This final $40 million needed for the environmental study puts an end to the band-aid approach to fixing the Last Chance Grade,” said Senator McGuire. “Everyone has been working together on a permanent fix and we finally have the momentum to get this job done. We have been grateful to partner with Assemblymember Wood, Congressman Huffman, the Del Norte Board of Supervisors, Crescent City Council and Caltrans on this critical project. While this is a day to celebrate, we know the real work is still ahead.”

Over the past decade, more than $55 million has been spent on temporary fixes to protect the Last Chance Grade right of way. If approved, the $40 million request from Caltrans to the California Transportation Commission will secure all the necessary funds for the environmental impact report needed to design a long-term fix for the Last Chance Grade.

“In the past couple of years, thanks to our work together, Last Chance Grade has finally begun receiving the attention it needs,” said Rep. Huffman, a member of the Transportation & Infrastructure Committee, which just held a hearing on the need and urgency for action on transportation infrastructure needs. “I convened the Last Chance Grade Stakeholders Group to explore permanent solutions to this serious economic and safety risk, and that group needs—and the broader community deserves—the information that will be gathered through this environmental impact report to determine how best to route the highway to provide safe transportation, while protecting the precious natural resources of beautiful Del Norte County.”

“Constructing a lasting and permanent fix for the Last Chance Grade is a massive project,” said Assemblymember Wood. “Creating an alternative route that will endure decades of use and support the local economy while protecting our beautiful coastal environment is the challenge. The funding for this phase of the project is critical to that end, and I want to acknowledge the patience of the community and thank them for understanding the importance of the process in meeting our long-term goal.”

Significant geotechnical work is currently underway on the Last Chance Grade and the funding for the final environmental studies will bring the project to its next phase.

While there are numerous safety procedures in place, there is no viable alternative route in the event of a complete failure of the roadway due to a landslide. Without a detour, complete failure would isolate Del Norte County from the North Coast of California. Residents could be cut off from medical care, schools, and other important services and the economic impacts would be devastating.