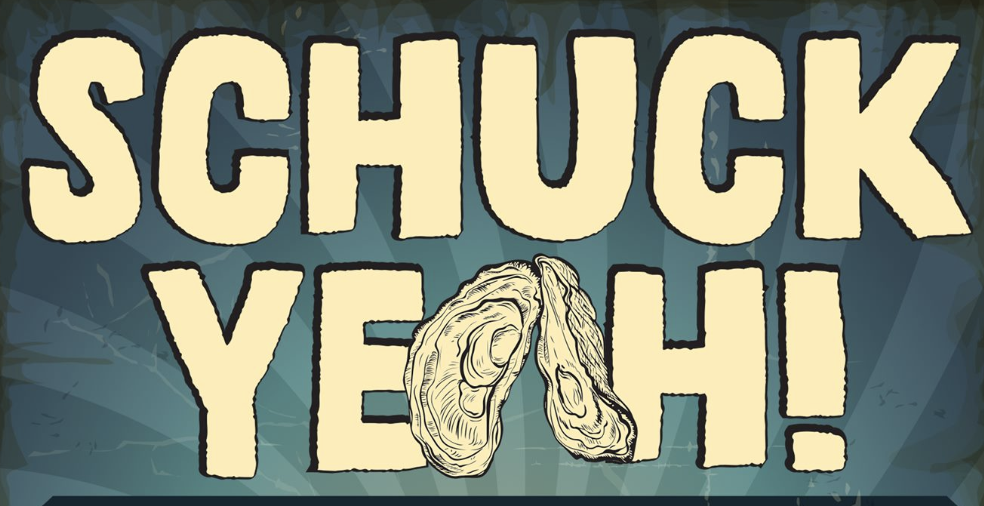 Six Rivers Brewery, Mad River Brewing Co. and Tap Room, Redwood Curtain Brewing Co., Lost Coast Brewery and The Booth Brewing Co. are getting together for a local beer showcase with oysters at Eel River Brewing Co. in Fortuna. They're calling it Schuck Yeah and it's set for June 15, the same day as the Arcata Bay Oyster Festival from which all six local breweries have been effectively shut out. Last month festival organizer Arcata Main Street made an exclusive and controversial deal with Crescent City's SeaQuake Brewing, which will be donating two kegs for every keg purchased and be the only beer flowing on the plaza this year.

Alexander Woodard, social coordinator at Eel River Brewing Co., assures the Journal that the only bitterness will be from the IPAs. "We were pretty bummed by Arcata Main Street's decision not to go with local beer," he says. "It's a pretty tight community and we all felt the same way about it."

And while there was disappointment, he said, "There's no hard feelings toward SeaQuake. They have some amazing beer and we've all tried it."

At the Fortuna brewery's regular pub meeting a couple of weeks ago, Woodard says the idea of having "our brewing brothers and sisters over here for a little party" was born. "We figured we have a large space in our beer garden, so why not?" He says it's not an attempt to draw the oyster fest crowd away from the plaza, as the garden doesn't have the space for that. Woodard says it's not a big thing, just a short 1 to 5 p.m. event. "We wanted to keep it fun," he says, hence the name.

There'll be live music in the garden along with oyster specials. According to Woodard, within a few hours of posting the event, "The response has been really positive."