UPDATE: Reggae on the River Cancelled 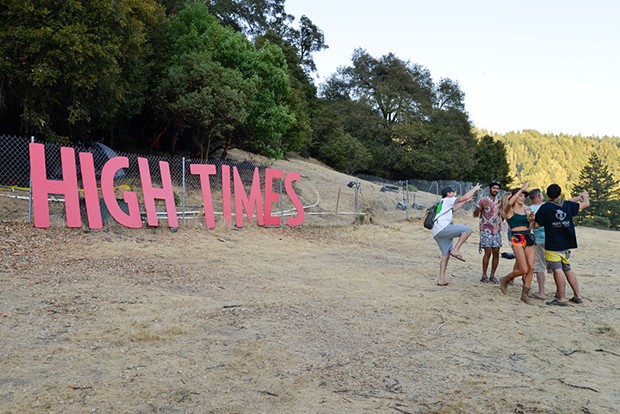 Dusty Hughston, a Mateel Community Center board member, confirmed that the 2019 Reggae on the River show has been cancelled. “It’s real. They called me and the treasurer,” he told Redheaded Blackbelt.

The Mateel Board will release a complete statement but at this time Hughston said that though the board won’t have the money from Reggae this year, they have continued to pay down the Mateel’s debt.

Hughston said that with the closure of the big event, the Mateel will put on a smaller event at its hall in Redway. “We’re going to do something that weekend at the Mateel,” he said.

The perennially troubled event, Reggae on the River, has been cancelled as of 5:30 p.m. today.

High Times stepped in to produce the event in May of 2018 after the Mateel Community Center landed in desperate financial straits when the previous year’s festival lost $140,000, leaving the Redway nonprofit facing a $430,000 budget deficit.

According to the Reggae on the River’s website, ticket holders will be refunded within 10 business days.