July 17, 2019
comment
Eureka City Manager Greg Sparks has announced his plan to retire at the end of the year in a letter sent to the mayor and city council.

“It has been my great personal and professional pleasure to have served as City Manager of Eureka since May 2014,” Sparks wrote in his retirement letter. “After 40 years of working in local government, I plan on retiring by the end of 2019.”

Sparks, who hailed from West Des Moines, Iowa, was tapped for the city manager position in 2014 after then-City Manager Bill Panos resigned abruptly after only nine months in office. 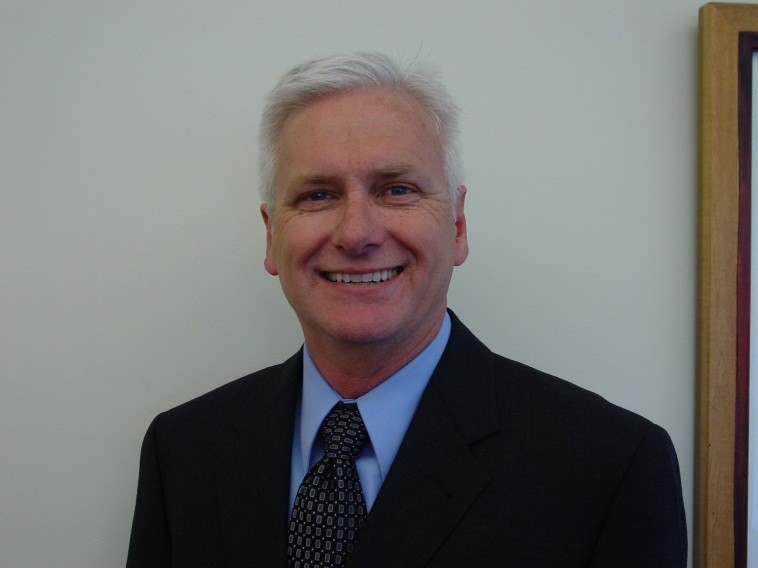 Before coming to Eureka, Sparks was the city manager for West Des Moines. In his 40 years working in local government, Sparks has served as town manager for Mountain Village, Colorado, and city Aadministrator in Owatonna, Minnesota, and Worthington, Minnesota.


In his letter, Sparks also thanked current Mayor Susan Seaman, former Mayor Frank Jager and the current city council for their commitment to improving Eureka and supporting the city manager’s office and its employees.