The man killed last night in a Rio Dell shooting has been identified by officials as Johnny Mack Renfro.

According to a release, video surveillance cameras captured the incident and police are searching for a suspect driving a dark colored car that is believed to have one or more broken or missing windows. 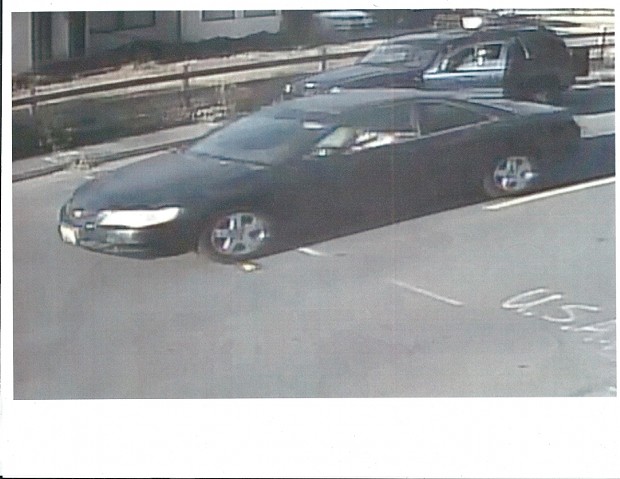 The Rio Dell Police Department is investigation the death of a 26-year-old man who was shot after he pulled over on Monument Road around 6:30 p.m. Thursday.

The suspect in the case, who was described by witnesses as a black male with dreadlocks, remains at-large.

According to a release, the victim had to pulled to the cub and was walking away from his car when another driver pulled up in a two-door car (believed to be a Honda or maybe Saturn or Acura) and opened fire. 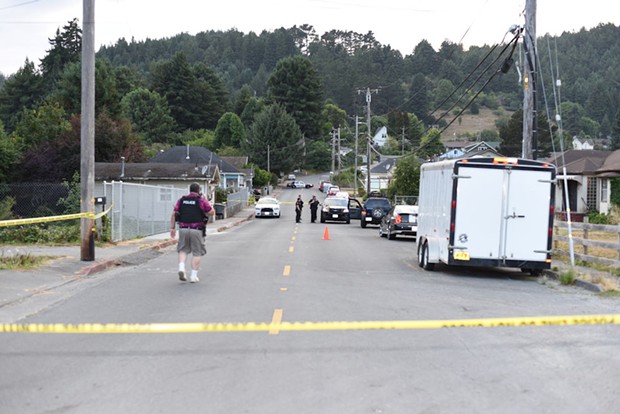 The victim, whose name is being withheld pending notification of family, was shot once in the abdomen. He was taken to St. Joseph’s Hospital, where he was pronounced dead.

Anyone with information is asked to contact the Rio Dell Police Department at 764‐5642.


On Thursday, August 29, 2019, at about 6:30 PM, a homicide occurred in the City of Rio Dell. The following information is based on the investigation as of 1:00 AM on August 30 and may change as we learn more about what happened.

A twenty‐six‐year‐old man was driving on Monument Road when he pulled to the curb and got out of his car. The driver of another vehicle; a dark (maybe blue), two‐door Honda (or maybe a Saturn or Acura), fired multiple shots at the victim as he tried to walk away.

The victim was struck once in the abdomen. He was transported to Saint Joseph’s Hospital where he was later pronounced dead. His name is being withheld until his family is notified. Witnesses described the suspect as a black man with dreadlocks. It is believed that one or more of the windows in the suspect vehicle were damaged.

Sergeant John Beauchaine and Detective Jen Taylor are the lead investigators and they can be reached at 764‐5642 if anyone has information about this crime.


The victim of the homicide in Rio Dell on August 29, 2019, was Johnny Mack Renfro. His family in the State of Texas has been notified of his death.

The investigators working the case located video surveillance cameras that captured the incident. Attached is a screen capture depicting the suspect’s vehicle. It has been described as dark blue, dark green, or black in color. It is believed to have one or more broken or missing windows on the passenger side or rear. The most current information on the suspect is that he is believed to be a black man with dreadlocks.

Anyone with information that may prove useful to the ongoing investigation is requested to call the Rio Dell Police Department at 764 5642 or 764 5641 and ask for Sergeant John Beauchaine and/or Detective Jen Taylor.