September 07, 2019
comment
The California Highway Patrol is investigating the death of a juvenile pedestrian who was struck while walking in the roadway of State Route 96 at Mill Road in Hoopa early this morning. 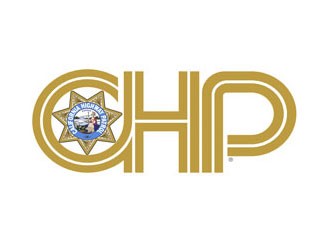 According to a release, a driver called law enforcement to say she had struck a person just before 12:30 a.m. Emergency personnel responded but the unidentified pedestrian, whose age was also not released, died at the scene.

Alcohol was determined not to be a factor in the incident.

“It is unknown why the pedestrian was walking in the roadway,” the release states.


On 09-07-2019, at approximately 12:27 AM, the Humboldt Area CHP Dispatch Center received a call from the driver of a vehicle stating she struck a pedestrian that was walking in the roadway on Northbound SR-96 at Mill Road in Hoopa.

Emergency personnel responded to the scene and rendered medical aid to a juvenile pedestrian suffering from injuries consistent with having been struck by a vehicle. Unfortunately, the pedestrian succumbed to their injuries at the scene and the Humboldt County Coroner’s Office was contacted to respond. The driver of the vehicle, 28 year old Vanessa Graeber of Hoopa, was interviewed at the scene and alcohol impairment was determined not to be a factor.

It is unknown why the pedestrian was walking in the roadway.

The CHP Humboldt Area Office is continuing its investigation into this collision and asks anyone who may have information to contact the office at 707-822-5981 or send an email to humboldt_area.humboldt_area@chp.ca.gov.