According to Humboldt Bay Fire, the leak has been contained but I Street to Waterfront Drive will remain closed while crews remain on scene.

Humboldt Bay Fire is asking the public to stay clear of Waterfront Drive and I Street due to a gas leak.

In a Facebook post around 12:20 p.m., the department says “roads are blocked and nearby businesses have been evacuated. PG&E on scene.”

Few other details were immediately available. 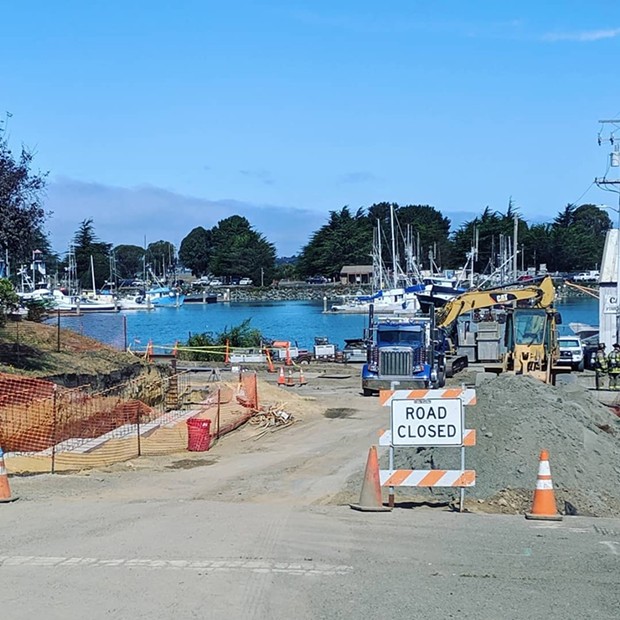