Where to Find Gas in the Blackout

October 09, 2019
comment
The moment Pacific Gas & Electric announced its sudden plans for a blackout throughout Humboldt and 33 other counties, folks have been trying to fill their tanks and gas cans. Some stations have run dry and others simply can't operate without electricity.

But there are still some stations with working pumps and registers. Here is a partial list we'll update as we get new information. 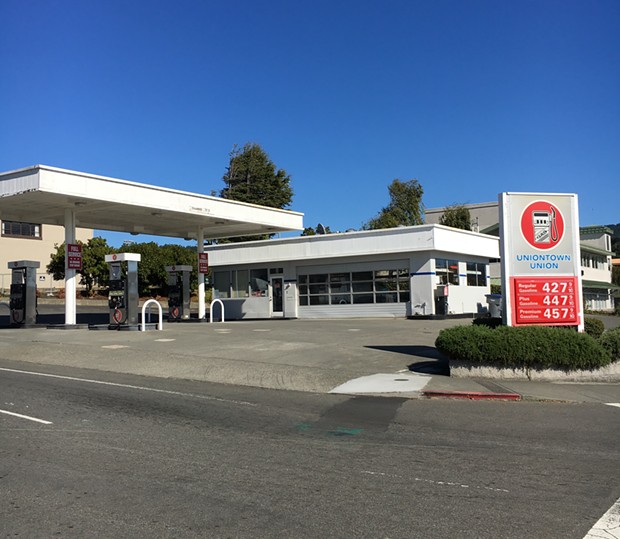 The pumps at Costco in Eureka are back up and running again despite being shut down this morning.

The Hoopa Mini Mart and Service Station has power and gas (sorry, no ice).

If you have a Renner card, regular or prepaid, the company's gas stations are running on generators but the fuel is going fast. According to staff, it's uncertain how soon a refueling truck will get up here once the supply is gone.

In Willow Creek, the Chevron station has gas and is taking cards. Same goes for the Patriot station in town.

The Play Station at Blue Lake Casino is taking cards for gas but the current limit is $20 worth. The staff is expecting a fuel shipment tonight, so that cap may go up soon.

We're hearing from other stations that Fortuna's Renner and the Pump and Play in Loleta have gas, but the phones are down so we can't confirm.

The Chevron on Giuntoli Lane had long lines for gas this morning but again, we can't confirm there's still fuel there.

If you've got one to add to our list, let us know and we'll confirm and update the information.