October 30, 2019
5 comments
Last Thursday, Kayla Rodriguez, a Bay Area nurse, excited to be leaving on a short jaunt up the coast with her friend, Justin Winfrey, sent an Instagram post to her boyfriend as she arrived at the Novato air base at 5:49 p.m. Between then and the moment the two passenger plane they were in disappeared off the radar at 9:22 p.m., her activities are clearly tracked through social media posts to friends, interactions with witnesses and even a camera at Gyppo Ale Mill, where the two stopped after landing at Shelter Cove that evening before heading back south. 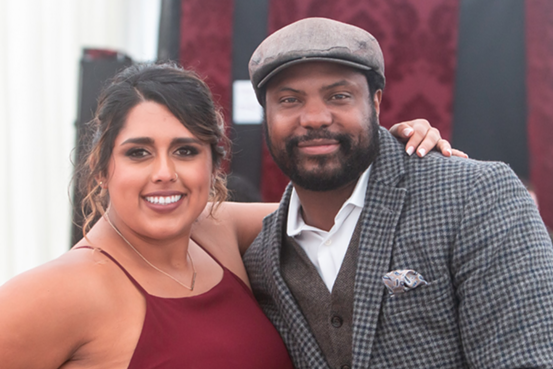 The missing plane is a 1968 red and white Piper Arrow, tail number N4958J.
But since the last blip on the radar late Thursday off the coast of Wheeler, north of Rockport, no one has heard from or seen the two. The worst is feared but family and friends are determined to do whatever possible to find them.

“These are two people who are very loved,” Adam Panetta, who had been dating Kayla, said late last night. “They are both very kind souls. They just want to make the people around them happy. We want to do the same for them.” 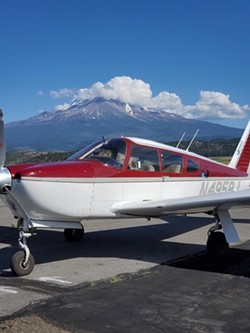 A fundraiser started just yesterday had brought in more $15,000 by this morning and Panetta said the plan is to use the money to support an intensive search effort. Hopefully, he said, people might volunteer helicopters and planes for the search and the money could be used to pay for gas. It will also be used for supplies for the search — “tables, tents, tree tags, etc.” anything to assist in finding the two.

“We are hoping to engage pilots and fishermen who would be willing to help conduct an aerial and coastal search,” Panetta stated. “We also began to sign up those who would be interested in a foot patrol of the area — friends, family and complete strangers who are willing to help.”

If you would like to contribute money to help with the search, click here to go to the GoFundMe.

Follow what is happening with the search on the Facebook page: Bring Kayla and Justin Home #FindKandJ.

Have any information about the missing? The best contact is comehomekandj@gmail.com.

This story was first published at www.kymkemp.com and is reposted here with permission.