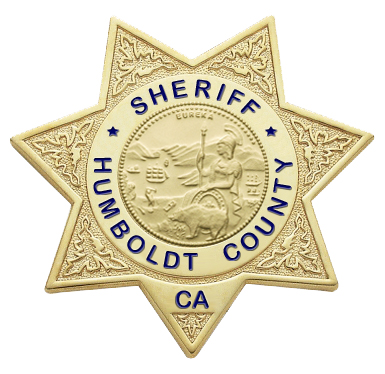 The Humboldt County Sheriff’s Office found human remains while searching a Southern Humboldt property Feb. 18 and is working to identify the individual, according to a press release.

Ryan Anthony Tanner, 32, was arrested on suspicion of homicide a day earlier after a daylong search that included a CHP helicopter and SWAT team members.

Sheriff’s office detectives and investigators had responded after receiving "information regarding a possible homicide” at a property on Crooked Prairie Road.

“Due to information indicating Tanner to be armed and dangerous, a SWAT operation was conducted to carry out the service of the warrant,” a previous release states.

An autopsy on the remains has been scheduled for Feb. 22 and the coroner’s office is “working to confirm the identity and gender of the decedent.”


On Feb. 18, 2020, Humboldt County Sheriff’s crime scene investigators continued their investigation of a property on Crooked Prairie Road associated with a reported homicide.
While on scene, investigators located and recovered human remains.

The Humboldt County Coroner’s Office is working to confirm the identity and gender of the decedent. An autopsy has been scheduled for Saturday, February 22. A cause of death determination is pending an autopsy.

This case is still under investigation. Further information will be released when available and appropriate.