Up in the Sky: A 'Super' Moon with Something to Crow About

March 09, 2020
comment
There’s a celestial show going on up in the sky through this week as a full moon with a bunch of fancy names makes an appearance.

According to NASA, this is a “Supermoon” — a full moon that occurs when the moon is closest to the Earth. As the first one in March and the last of winter, this full moon is called “the Crow Moon, Crust Moon, Sap Moon, Sugar Moon or Worm Moon." 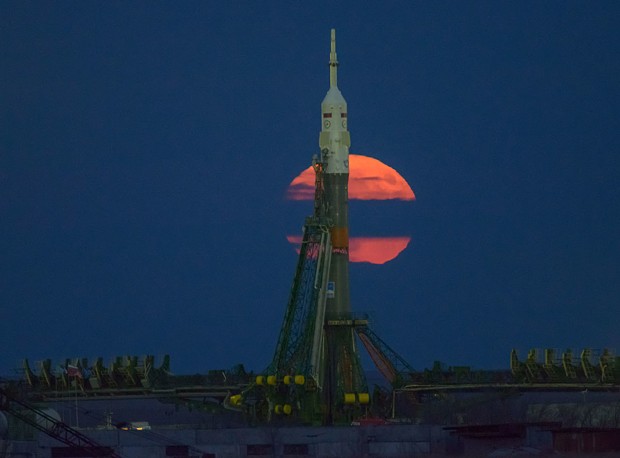 The NASA website states that this moon will appear full for three days, with the countdown starting yesterday. This year boasts four full moons — including this one and another last month — that meet the Supermoon designation threshold based on the orb’s position in its orbit around the Earth.