March 16, 2020
comment
Six utilities serving more than 21 million Californians have announced that they will not shut off customers’ power for non-payment as the coronavirus continues to disrupt daily life.

Southern California Edison, Pacific Gas & Electric, San Diego Gas & Electric and Pacific Power are taking the step until further notice. The Los Angeles Department of Water and Power, which is the nation’s largest municipal utility, will not shut off power or water for non-paying customers until at least the end of March, and the Sacramento Municipal Utility District made the same announcement for its power customers. 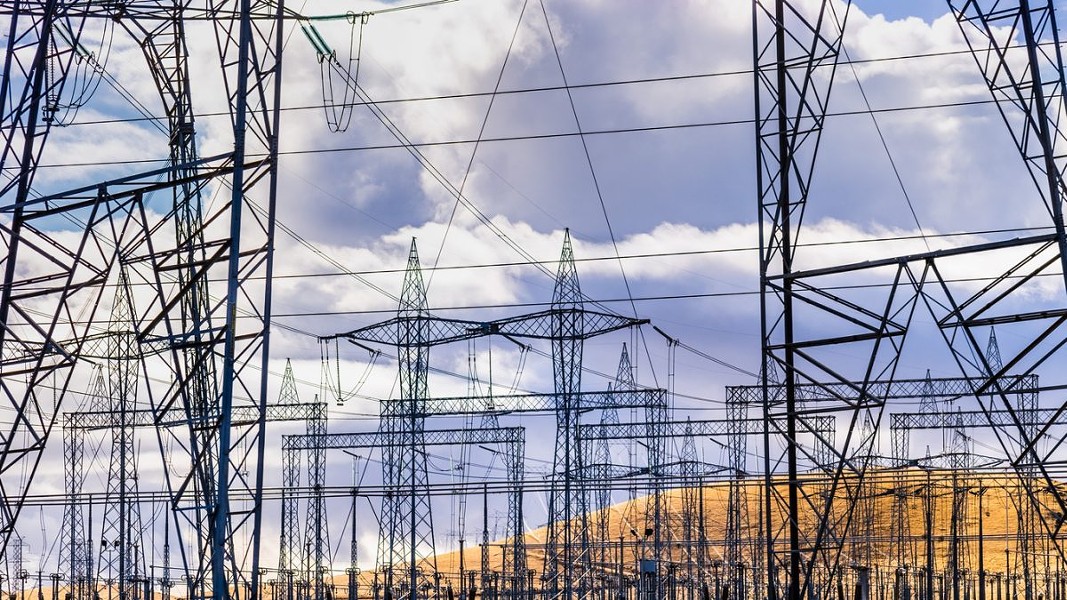 Utilities usually protect customers who are struggling to pay bills only during major natural disasters.

“We’re trying to reduce the burdens people have,” said Pacific Power spokesman Tom Gauntt, whose company serves customers in Northern California, Oregon and Washington. “We do a similar thing during a big ice storm.”

A seventh utility, Liberty Utilities, which serves about 50,000 electricity customers near Lake Tahoe, is considering a moratorium across the 14 states it serves, said Liberty western region spokesperson Alison Vai, but hadn’t made a final decision on Friday.

California also has dozens of other municipally-owned electric utilities, including Pasadena, Anaheim, Riverside and Glendale.

“I think it’s a good thing that the utilities realize that we are in a public health care crisis with the coronavirus pandemic. It is appropriate to make sure that people aren’t disconnected in the middle of it,” said Mark Toney, executive director of the consumer advocacy organization Utility Reform Network, based in San Francisco. “A lot of people are going to not get paid, can’t go to work, can’t collect a salary.”

In 2017, PG&E, Edison, SDG&E and the Southern California Gas Co. shut off power to about 886,000 households, affecting more than 2.5 million people, according to a report from the Utility Reform Network. These power disconnections are most common in California’s North Coast, Central Valley, the Inland Empire and parts of Los Angeles. Zip codes with large Latino populations are disproportionately affected, according to the report.

SoCal Edison shut off power about nine times for every 100 customers in 2016, while PG&E did so about six times per 100 customers. SDG&E’s rate was three shutoffs per 100 customers, and for SDG&E it was two, according to the Utility Reform Network report. And about 1 percent to 2 percent of Pacific Power’s customers have their power shut off during a typical year, Gaunt said.

Power usage could be altered by the pandemic in unexpected ways, said Wes Jones, communications manager for San Diego Electric & Gas. People who are self-quarantining or self-isolating will likely use more power than if they went to a job. Schools are closing across the state, meaning kids could be spending more time at home, too.

It all will likely add up to higher power bills for California customers.

The decision to stop disconnecting customers who can’t pay bills represents a distinct change from how utilities responded to the slower-moving Great Recession, when economic disconnections nearly tripled between 2007 and 2009, according to a 2017 report from the California Public Utilities Commission, which regulates privately owned utility companies. Only after the Commission intervened in 2009 did the companies stop shutting off power to customers who were late on their bills.

“I think they’re having a new relationship with their customers in acknowledging that just being punitive is not the answer,” said Commissioner Martha Guzman Aceves. “And that really helping their customers stay in a home with power will only help them revive economically. And that it’s in their interest to keep these customers healthy.”

The Federal Communications Commission on Friday asked Internet and cable providers to hold off on non-payment shutoffs, to not charge late fees and to open wireless hotspots for no charge until May 13, 60 days after the request. Most major telecom providers have agreed, according to a memo by FCC Chairman Ajit Pai.

The same day the California Broadband Council moved to “formally request that providers offer free Internet services until the end of April due to the State’s pandemic emergency,” said Alice Scott-Rowe, communications deputy director for the California Department of Technology.

About 26 percent of California households lack a broadband subscription at home, according to a Public Policy Institute of California analysis of 2017 survey data from the Census Bureau. Those without broadband will find it nearly impossible to telecommute to work or attend classes online as more workplaces and schools shut down, said Guzman Aceves.

New York and New Jersey both announced Friday that no utility will be permitted to shut off power, heat or water during the states’ emergencies. But there is no statewide edict in California.

As the coronavirus threat spreads, six California legislators have asked Gov. Gavin Newsom for a host of measures aimed at assisting low-income state residents and those facing eviction. Their letter asked for a stay on all evictions and foreclosures, along with a statewide pause on any utility shutoff and a postponement of any adversarial hearing before a housing authority for recipients of housing assistance.

Twelve Democratic members of Congress have asked for a national moratorium on water shutoffs, citing a survey of 73 utility companies across the country that found that utilities cut water service to at least 1.4 million people in 2016, disproportionately affecting low-income and minority communities.

ProPublica found that though large water districts in Washington state have vowed not to shut off service for non-payment, smaller towns have made no such assurances, only saying they’ll be flexible regarding bill payment.

In the last two years, at least two states have declared moratoria on shutoffs for non-payment, both of them weather-related. In Arizona, a woman died of heat-related causes in 2018. The following summer, the state forbade utilities regulated by the Arizona Corporation Commission from shutting off customer power during the state’s brutal summers.

Wisconsin did something similar: In 2019, the state legislature passed a bill that prevents utility companies from shutting off electricity or heat from Nov. 1 to April 15.

Guzman Aceves said it’s hard to predict how big of an economic impact the moratorium will have on utilities’ bottom line.

“The real question is what kind of economic downturn is this virus going to cause and if we’re able to rebound? And that’s going to determine how many people are just not going to be able to pay their bills,” Guzman Aceves said.

“I’d like to think that this is something (the utilities) can weather. I have no idea what this virus is capable of.”

Jackie Botts and Nigel Duara are reporters with CalMatters. This article is part of The California Divide, a collaboration among newsrooms examining income inequity and economic survival in California.