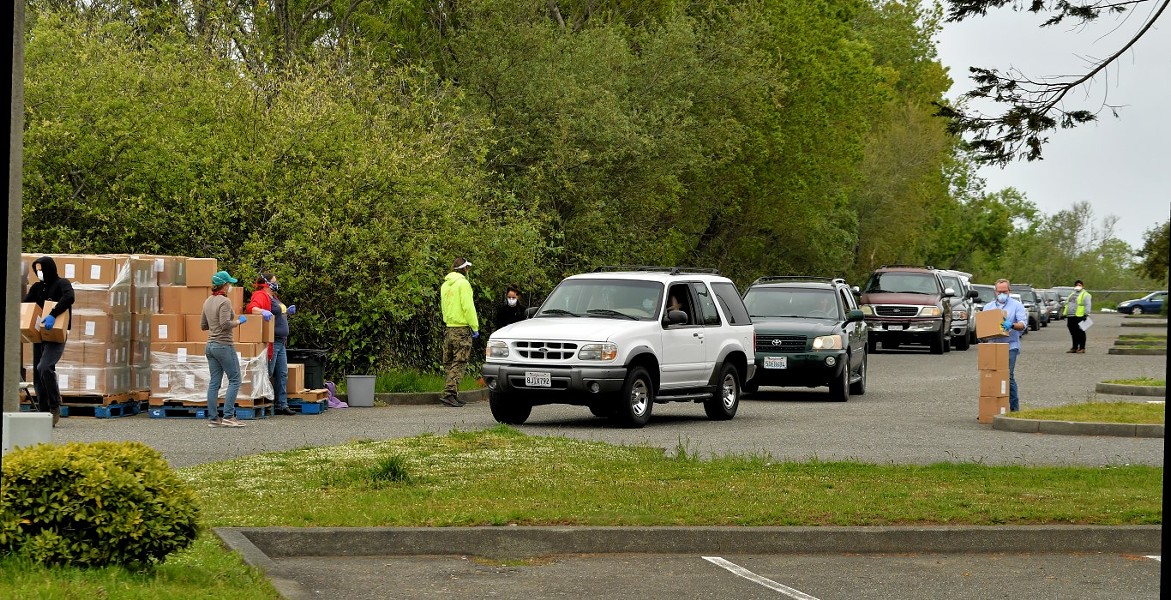 More than 1,800 Humboldt County residents have already lost their jobs as a result of the COVID-19 pandemic, according to an ongoing survey conducted by the Humboldt County Office of Emergency Services.

The 608 business responding — about 19 percent of local employers, per the U.S. Census — are reporting a combined $26.5 million in lost revenue and 1,874 layoffs. Fifteen businesses reported closing permanently. These numbers represent an increase from what the survey found last week, with 89 additional businesses reporting, an added $5.5 million in lost revenue, 184 additional jobs lost and four more business closures.

Statewide, the rate of new unemployment claims has reached a historic level, with 2.7 million filed over the past four weeks, according to the Employment Development Department. More than 660,000 of those claims were processed in the week ending April 11 alone.

With an unprecedented demand, there has been a backlog in EDD's ability to process new claims, leading to some filers waiting more than a month to receive any benefits. EDD has also been overrun with inquiries, leaving many frustrated that they can't get someone on the phone to help them navigate the system or even reply to an email.

EDD announced this week that it is launching a call center that will go live Monday and operate from 8 a.m. to 8 p.m. seven days a week, with more than 1,300 state employees standing by to answer questions.