Conway Out as HumCo Fair GM 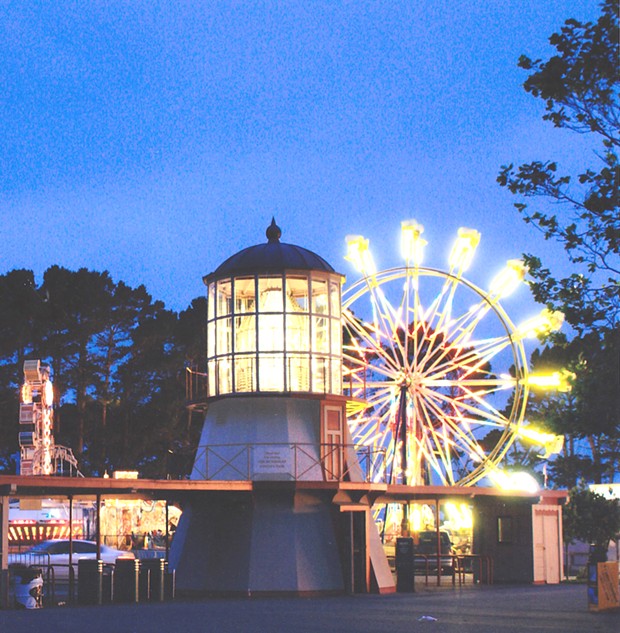 The Humboldt County Fair Board has "laid off" General Manager Richard Conway, the Ferndale Enterprise has confirmed.

The Enterprise reported on Twitter this morning that Board President Andy Titus said the decision was made to part ways with Conway after seven years due to "large financial problems, no fair and lack of work." The Enterprise has reported extensively on the fair's financial woes, detailing how its operating reserves have dropped more than $500,000 under Conway's tenure, leaving it facing a deficit before the onset of COVID-19 and the cancellation of this year's fair.

BREAKING: @humcofair GM Richard Conway was “laid off” Thursday after 7 years on the job. “Large financial problems, no fair and lack of work,” said fair board pres. Andy Titus. Fair got $97k in PPP $, but prior pandemic major money woes has fair association scrambling for cash.


The fair has also been dogged by transparency issues during Conway's tenure, including a number of public records act lawsuits with the Enterprise and most recently a bizarre, more than year-long standoff with the state over whether provisions would be added to the fair's lease with the county requiring that it abide by state open meeting and public record laws while managing the county-owned fairgrounds. (The issue resolved earlier this month when the Humboldt County Board of Supervisors approved a lease agreement that includes the transparency provisions, but only after the state rejected a prior version excluding them and threatened to withhold funding from the fair.)

The Enterprise reports the board's vote to lay off Conway came in closed session Monday but if the board met Monday, it did not agendize the meeting as would be required by California's Ralph M. Brown Act, which requires agendas be posted in advance to notify the public of what it's governing bodies are doing. The last agenda posted to the fair's website is from June 8. The discussion items for its "executive session" — what the fair association has chosen to dub the portion of its meetings closed to the public — were "approval of executive session minutes, matters which relate to or which may lead to potential litigation, executive committee report, review correspondence." But by the terms of its new lease, the board doesn't fall under the Brown Act until July 1 or its approval by the California Department of Food and Agriculture.