BOLO for Suspect in Armed Robbery of Trinidad Business 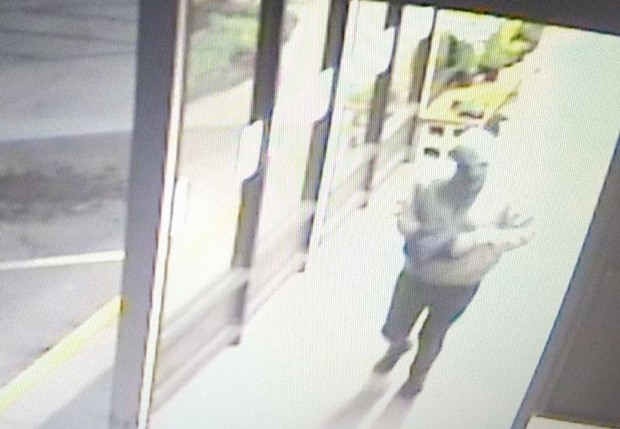 The Humboldt County Sheriff's Office is requesting help locating a suspect connected with the armed robbery of a Trinidad business last night. The unknown male suspect allegedly pointed a handgun at two employees before taking cash and physically assaulting the employees. He is suspected to have later fled southbound on U.S. Highway 101 in a newer model white Chevy truck.

dispatched to a business on the 300 block of Main Street in Trinidad for the report of an armed robbery that had just occurred.

Upon further investigation, deputies learned that an unknown male suspect entered the business, pointed a handgun at two employees and demanded cash from the store registers. The suspect then physically assaulted the employees, prior to taking a large amount of cash and fleeing the business.
The suspect was last seen running westbound from the business. A newer model white Chevy truck, possibly associated with the suspect, was later seen fleeing the area southbound on Highway 101 at a high rate of speed.

The suspect is described as a white male adult, approximately 6 feet tall, wearing a gray long-sleeved shirt with dark jeans, a ski mask and gloves. 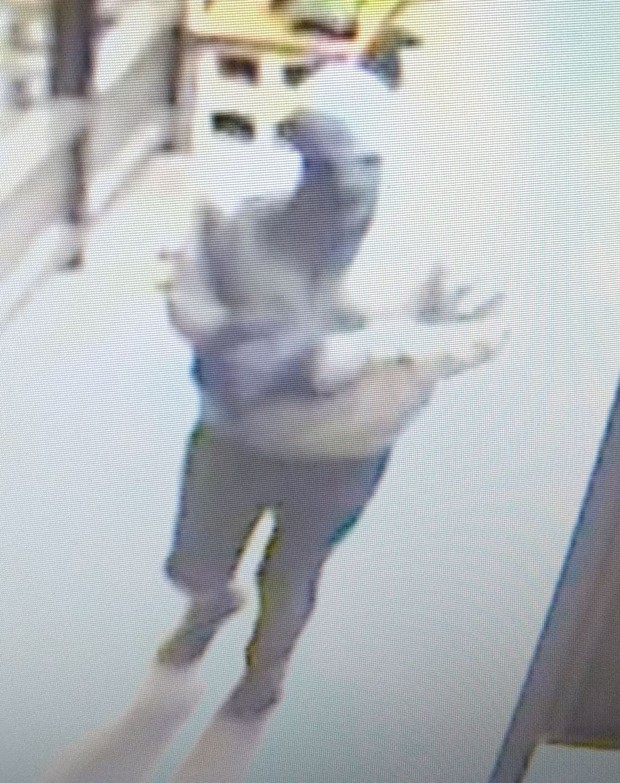