by Kym Kemp and Mark McKenna 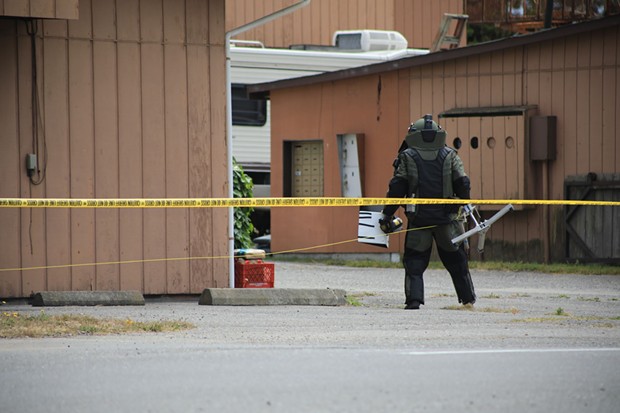 Update: HCSO Public Information Officer Samantha Karges describes the incident in a video. She says that earlier today, HCSO responded to a call about two suspicious packages, and after checking with residents near where the packages were found and confirming that they didn't belong to them, the HCSO EOD team was called.

The EOD robot was under maintenance, so a deputy wore a bomb suit to examine that package that was determined to be vinyl records. 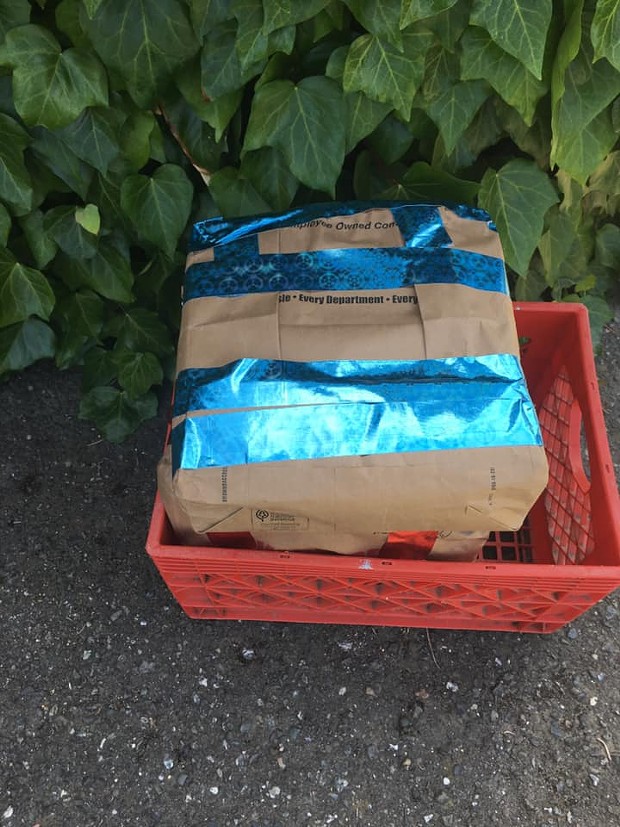 Watch the full video below.


Previous: After the HCSO's EOD examined the suspicious packages, they were revealed to be vinyl records.


Previous: According to NCJ photographer Mark McKenna, HCSO is using an X-ray to examine the suspicious packages that were found on Humboldt Hill Road earlier today.


Previous: The Humboldt County Sheriff's Office Explosive Ordinance Device Team is responding to a call of a suspicious package on Humboldt Hill. Residents within half a mile in the area are asked to stay inside and avoid the area. Humboldt Hill Road closed to traffic.

#HappeningNow HCSO EOD Team responding to 5600 block of Humboldt Hill Road for suspicious packages located outside a residence. Residents in the area are asked to stay inside and avoid the area. Humboldt Hill Road is currently closed to traffic. pic.twitter.com/ODFrX8nEAD

On July 9, 2020, at about 10:30 a.m., a community member contacted the Humboldt County Sheriff’s Emergency Communications Center to report three suspicious packages discovered outside a residence on the 5600 block of Humboldt Hill Road in the county’s jurisdiction of Eureka.

Sheriff’s deputies were unable to locate anyone associated with the packages nor was there any identifying information on the packages indicating the owner. Due to these suspicious circumstances, the Humboldt County Sheriff’s Office Explosive Ordnance Disposal (EOD) Team was dispatched to investigate.

The Humboldt County Sheriff’s Office would like to remind the public that if you see something suspicious or out of place in your neighborhood, do not touch or move it, but contact your local law enforcement.