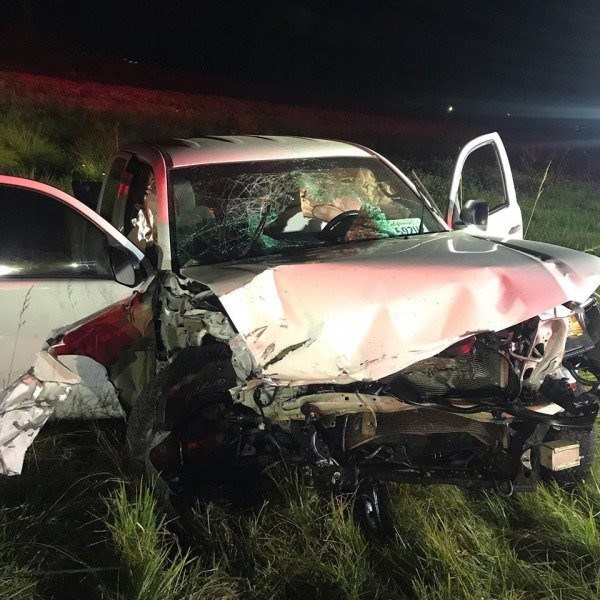 Northbound U.S. Highway 101 was shut down for more than an hour in the Safety Corridor early this morning after a Toyota Tacoma struck a road construction safety barrier.

According to CHP, 32-year-old Shaun Radomski of Newbury Park, California, was driving his 2015 pickup north of Indianola Cutoff when it rear-ended a Caltrans truck that was warning of upcoming roadwork.

Radomski suffered major injuries in the crash and was transported to St. Joseph Hospital. The driver of the Caltrans vehicle was uninjured.

The freeway was closed for approximately 90 minutes, as CHP diverted traffic to Old Arcata Road. The collision remains under investigation and CHP asks anyone with information to call 822-5981. See the full press release here. 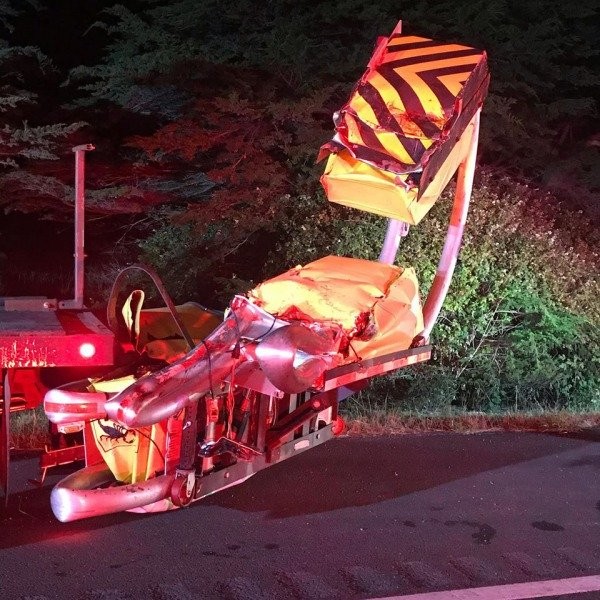 Why the Supes Denied Terra-Gen's Wind Project, Despite a Series of 11th Hour Concessions from the Company