Fire Burning on the Samoa Peninsula 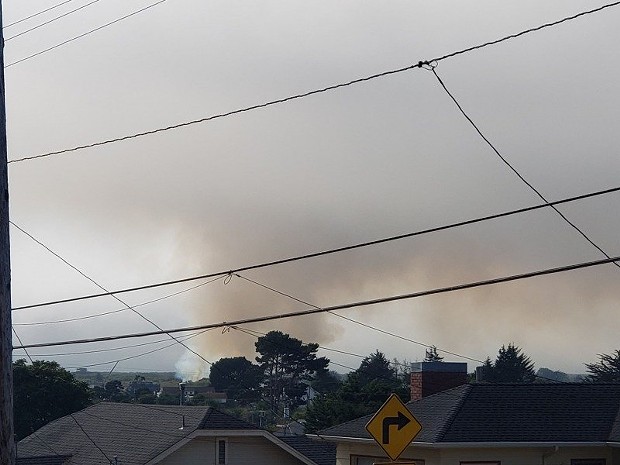 Firefighters are responding to flames in the wildland on the Samoa Penninsula.

“I think I have two separate wildland fires,” the Lincoln Incident Commander stated about 4:55 p.m. The first one is off of Simpson Contractor Road. And the other is off of Lincoln. The fire off of Lincoln is close to an apartment building.

UPDATE 5:14 p.m.: More engines have been dispatched to the fire in the 2200 block of Bendixsen Street.

UPDATE 5:20 p.m.: Blue Lake Fire and Loleta Fire are being asked to respond to one of the two Samoa peninsula fires. The first fire is at the 2200 block of Bendixsen Street and the second is in the 2300 block of Lincoln Avenue. They are close together.