Cal Fire Tanker 96 Crashed at Rohnerville Airport; No One Injured 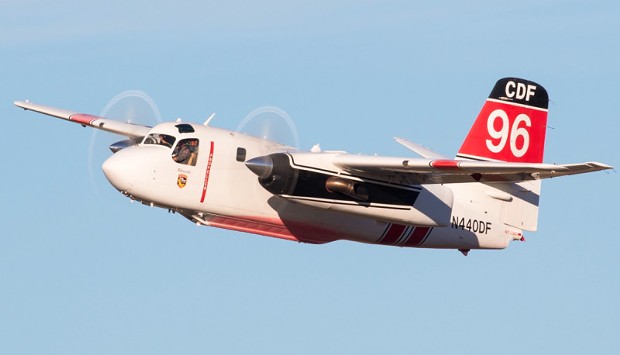 UPDATE 6:57 p.m.: According to Cal Fire Battalion Chief Paul Savona, the tanker is repairable. He explained that Cal Fire airbases are located so that aircraft can respond to anywhere in the state within 20 minutes and he reassured the public, "We do have reserve aircraft available. We will always be ready to respond."

He added that the crash is "currently under investigation."

Previous: At approximately 6 p.m., Cal Fire Tanker 96 crashed at the end of the Rhonerville Airport. It “hit the ground” and “the left tire has popped,” according to personnel reporting from the scene over the scanner.

Below is a recording of about eight minutes of scanner traffic at the time. The first two minutes contain most of the information.

No one was injured and there is no fire at this time, according to emergency personnel speaking from the scene. 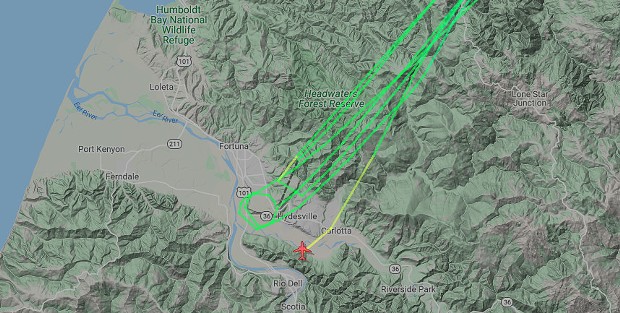 Editor's Note: This post was updated from a previous version to correct the spelling of Rohnerville. The Journal regrets the error.