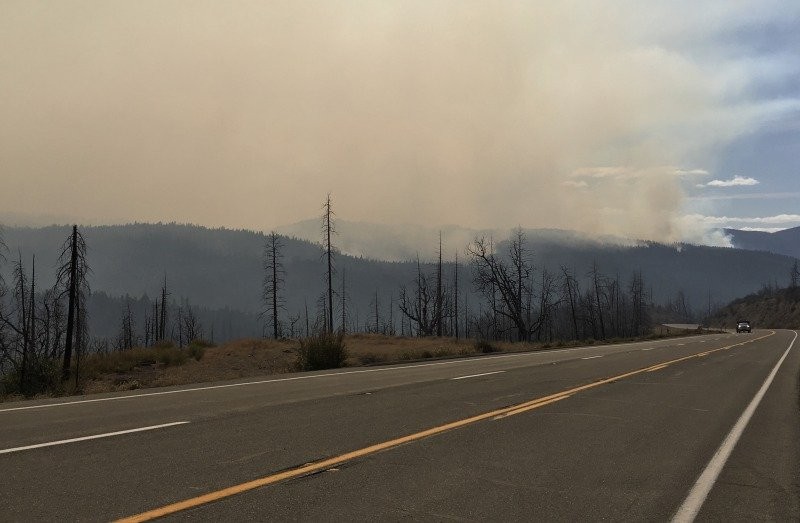 State Route 36 has been closed due to the August Complex fire, Caltrans District 2 announced this morning.

"TRAFFIC ALERT: State Route 36 is CLOSED from the junction with State Route 3 to South Fork Mountain Road (Trinity County) due to fire operations on the #AugustComplex. ETO is dependent on operations and fire behavior," the district tweeted.

The August Complex has continued to move northward and, yesterday, the California Highway Patrol warned that State Route 36 would likely close at 8 a.m. today and the closure would likely last throughout the weekend.