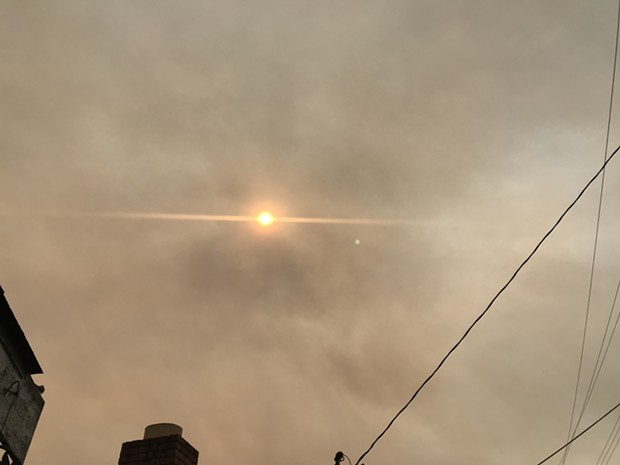 The National Weather Service in Eureka is reporting record high temperature was set in Eureka today at 87 degrees, breaking the previous record of 79 degrees in 1945 and also ties the September and all time record high set on Sept. 2, 2017.

Read the full NWS report, that includes a record breaking temperature report in Crescent City as well, below.

A RECORD HIGH TEMPERATURE OF 95 WAS SET AT CRESCENT CITY CA TODAY. THIS SHATTERED THE OLD RECORD OF 89 SET IN 1921.