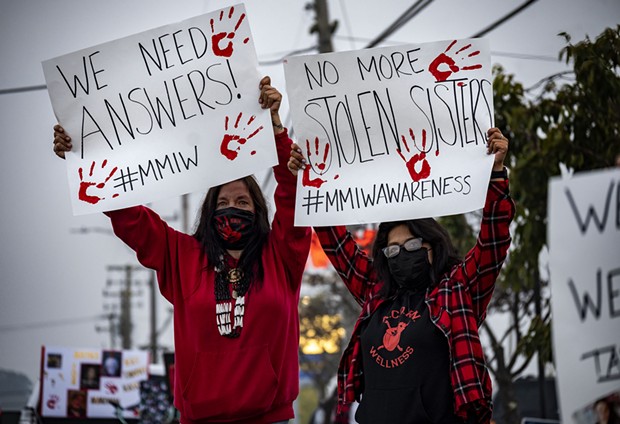 Dozens gathered in front of the federal building in Fortuna calling for answers and justice for the thousands of murdered and missing Indigenous people from the North Coast and across the nation.

Many at the Wednesday night vigil held signs, some bearing messages such as "We Need Answers" and "No More Stolen Sisters," while others said the name of loved ones who are counted among the murdered and missing.


The Sovereign Bodies Institute, a data-driven nonprofit based in Humboldt, in partnership with the Yurok Tribe, released a report in August showing 105 of the nation's missing and murdered Indigenous women and girls were from Northern California.


And, most of those cases have never been solved.

The Yurok Tribal Court initiated the To' Kee Skuy' Soo Ney-Wo-Chek' Project — which means "I will see you again in a good way" — with SBI to change those numbers and improve the outcomes of missing and murdered Indigenous women and girls cases.

Read more about the report here and here. 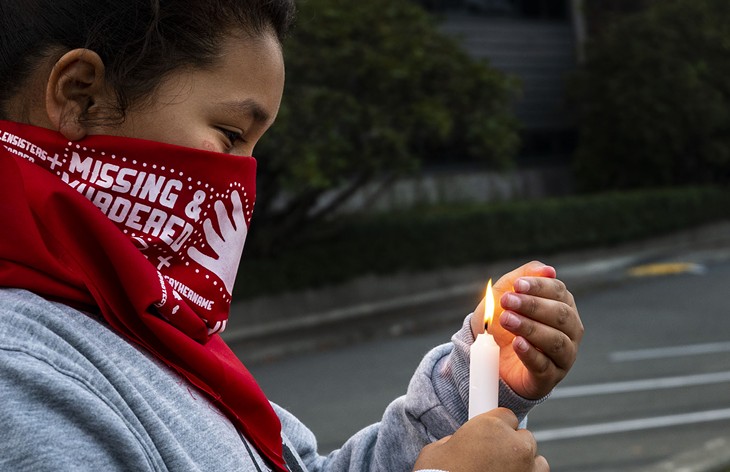 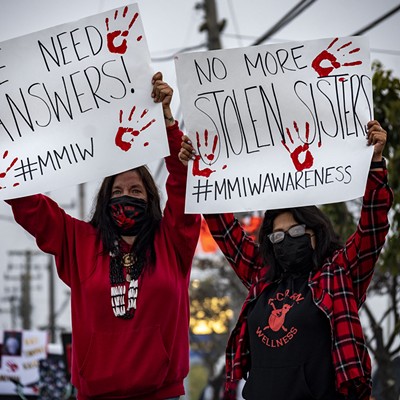