Stabbing on L Street in Eureka 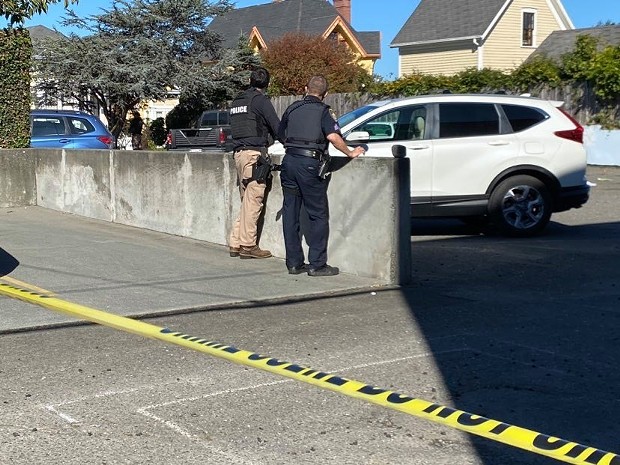 According to Sgt. Eddie Wilson of the Eureka Police Department, a physical altercation occurred on the 300 block of L Street this afternoon during which one man was stabbed.