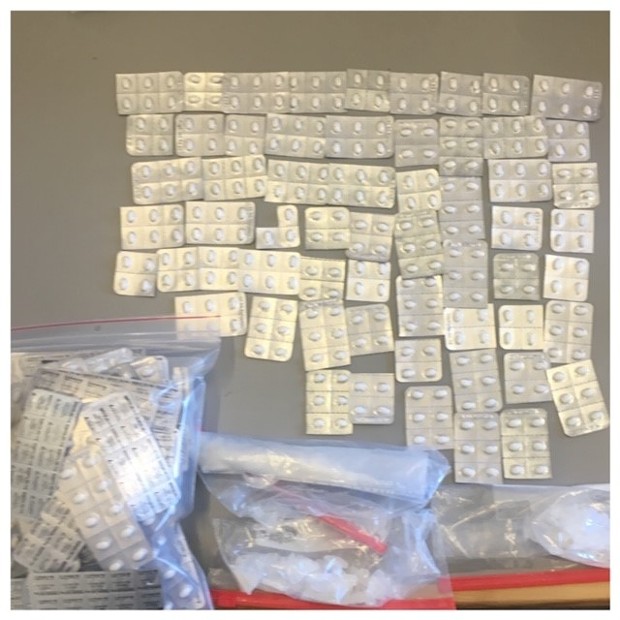 The warrants were in response to "a seizure by customs agents in Peru who intercepted multiple packages containing large quantities of Oxycodone that were being shipped" to the Eureka addresses where the warrants were served.

According to the release, agents located financial documents of the suspects allegedly wiring large amounts of money back to Peru and they were in possession of packaging materials showing they have received multiple packages from Peru in the past year.