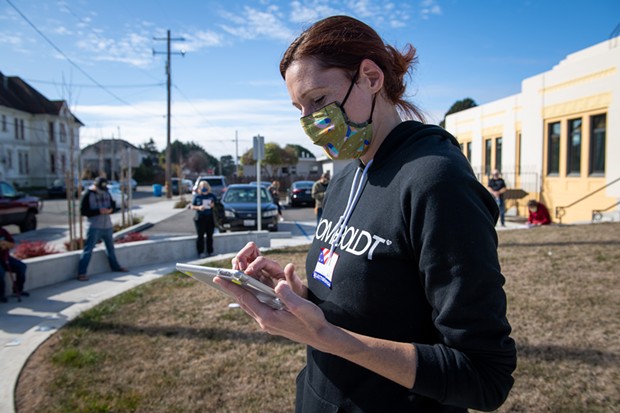 The Humboldt County Elections Office has released its second batch of results, adding nearly 1,956 ballots to the initial tally of more than 36,000.

The second return doesn't seem to change a whole lot. In the county's Second District supervisorial runoff, incumbent Estelle Fennell holds a 413-vote advantage over challenger Michelle Bushnell, and holds about 53 percent of the vote.

City council races throughout the county, meanwhile, largely remain too close to call.

Here's a quick look at how local ballot measures are fairing:

Check the county's full second report below to see how the races are shaping up for seats on four special districts, 14 school boards and seven city councils. As you look at the results, keep in mind there are three seats open on the Arcata City and Blue Lake city councils, and two in Fortuna.